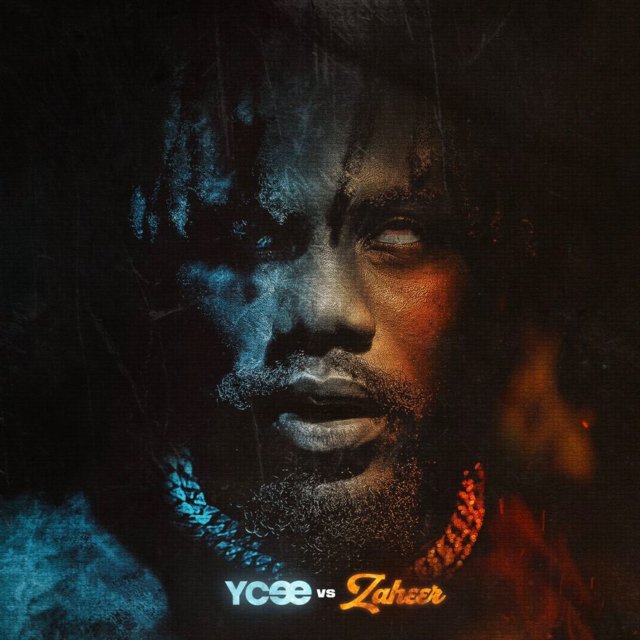 
The artist formerly with Tiny Entertainment showcases his dexterity on the project, which features collaborations with Davido, Phyno, Ms Banks, Dapo Tuburna and Niniola.


Back in September YCee sparked controversy when he accused South African rapper AKA of being a closet xenophobe.


"There is this subtle dislike that a lot of them (If not all) feel towards Nigerians and no matter how hard they try to hide it .. it eventually jumps out," YCee tweeted. "Like when AKA had a full childish grown man tantrum when they lost to Nigeria in the nations cup."

What followed was a toxic exchange of words (tweets) between artists from Naija and Mzansi. Burna Boy threatened to slap AKA and Tiwa Savage cancelled her scheduled performance at the DSTV Delicious festival in Johannesburg.