Video: DaBaby "Off The Rip" 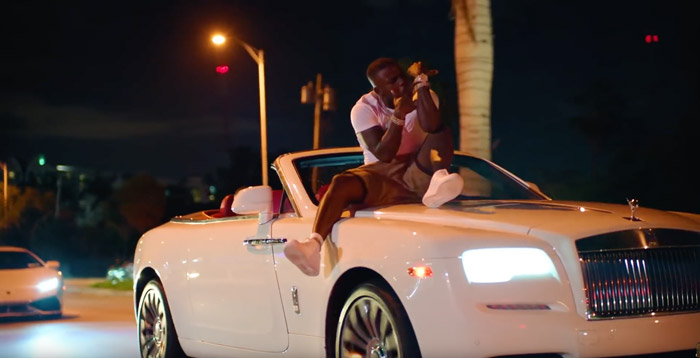 "Off The Rip" is one of my favorites from DaBaby's sophomore album KIRK. In the just released video directed by Reel Goats, the Charlotte rapper flashes his icy wrists and acts a fool while cruising around in a Rolls-Royce.

Out now, Kirk debuted at the number one spot on the Billboard 200. Featuring appearances from Migos, Kevin Gates, Stunna, Lil Baby and more.

Watch Off The Rip video below.