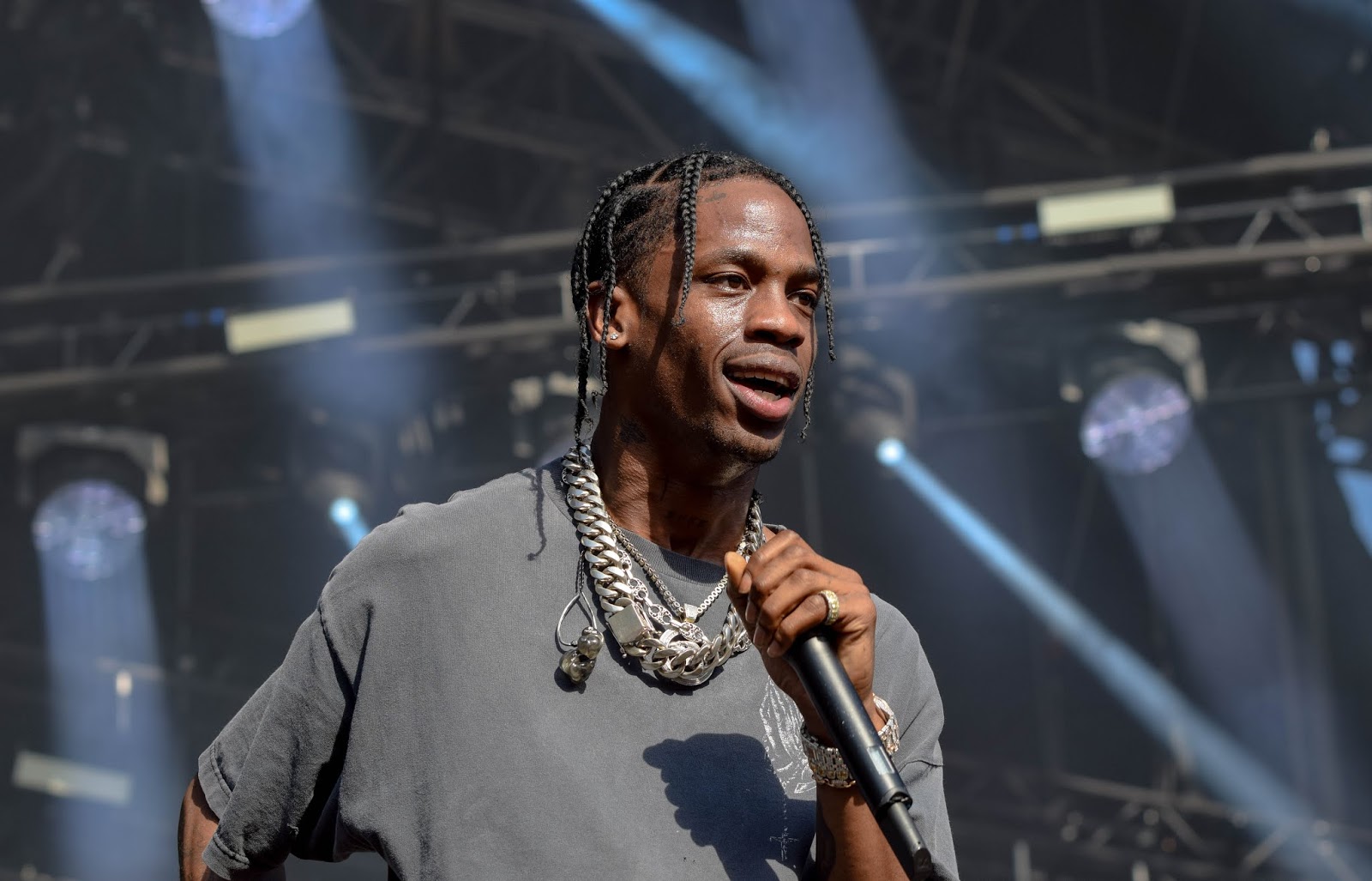 
Following the release of his Billboard Hot 100 chart-topper Highest In The Room, Travis Scott adds a verse to the official remix of Young Thug and Gunna's "Hot" collaboration.


The original version of the song is featured on Thugger's debut studio album, So Much Fun. Listen to the remix below.