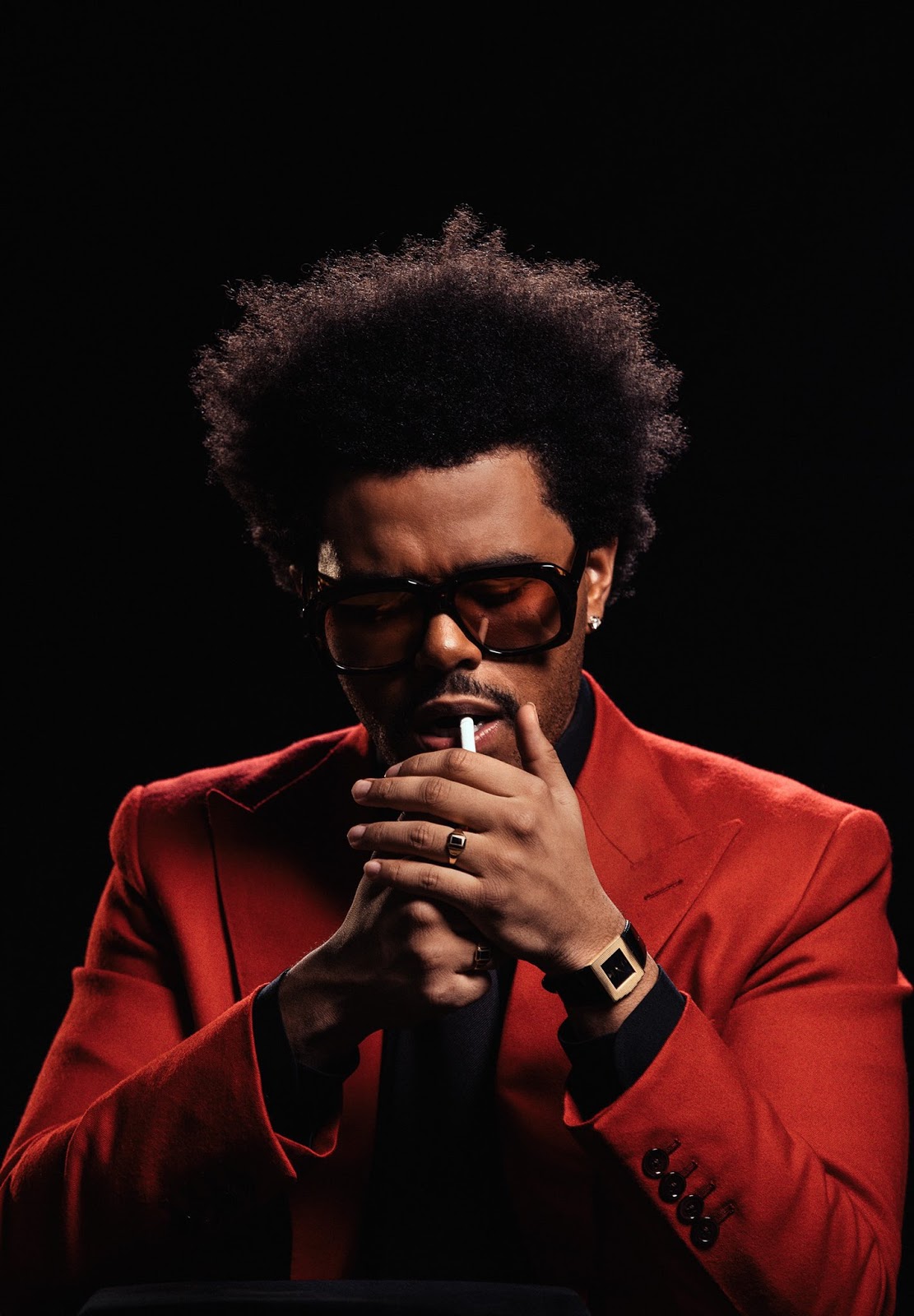 The Weeknd blesses us with his second single in a week.

Few days after the release of Heartless, Abel returns with his new single “Blinding Lights.” The song, which prematurely leaked on Tuesday (Nov.26) is now officially available for your streaming pleasure.

No confirmation yet on where both tracks would end up but let’s hope this means a new album from the Toronto crooner is not too far away from release. The Weeknd’s last project ‘My Dear Melancholy’ was released in 2018.

The song was initially teased earlier this week with a Mercedes-Benz ad. The clip featured the 29-year old driving the All-electric EQC model while “Blinding Lights” plays in the backdrop.
“Blinding Lights” is produced by The Weeknd, Oscar Holton and Max Martin. Listen below.