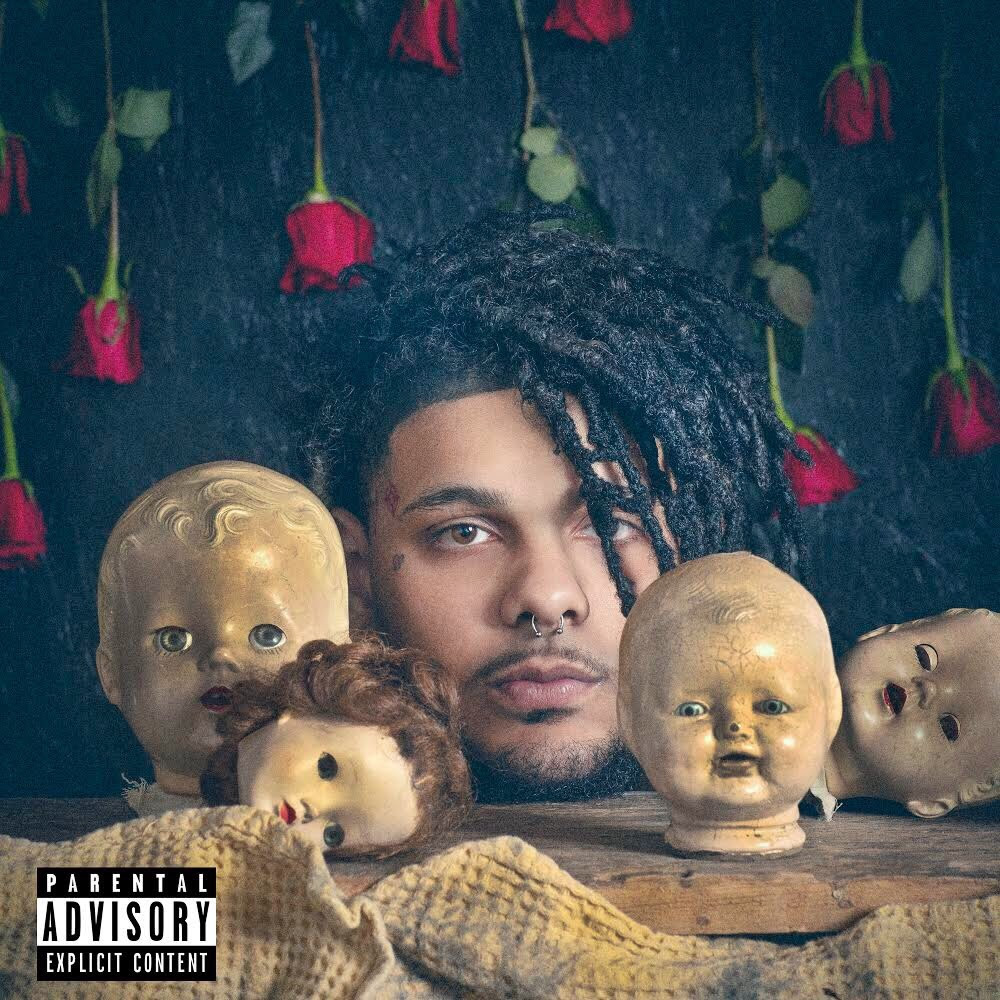 Packing blunt-force punchlines into bite-sized bangers, Smokepurpp is one of his generation's most reliable sources of turn-up. Preparing his most ambitious album yet, Purpp announces "Deadstar 2," his long-awaited debut album, arriving later this year.

Executive-produced by Mike Dean, Deadstar 2 expands and refines Smokepurpp's winning formula, bursting with sonic detail, but with enough space for Purpp to spin his witty bars into hard-hitting cadences. Featuring production from Murda Beatz, Ronny J, and Apex Martin, among others, and an impressive, yet-to-be-revealed array of guest stars, Deadstar 2 is the ultimate showcase yet for Purpp's intergalactic appeal, equally suited to headphone listening and festival moshing. Deadstar 2 hits the Internet during Q4 2019 via Alamo Records.

To accompany the announcement of the album, Purpp shares "Stevie," the project's lead single and first video. Produced by Go Grizzly, "Stevie" is an entrancing and bass-heavy banger, complete with mournful flute and a haunting horn section. Purpp starts flexing straight off the rip, bragging about his huge collection of Cartiers and diamonds that'll make you go blind (like Stevie Wonder). In the video, which was directed by Smokepurpp and Apex Martin, Purpp rides in style, roasting a blunt in his Rolls Royce SUV on his way to a seductively-lit strip club. After a long night of partying, Purpp returns to his RR for a trip to his private plane, where he takes a well-deserved nap.