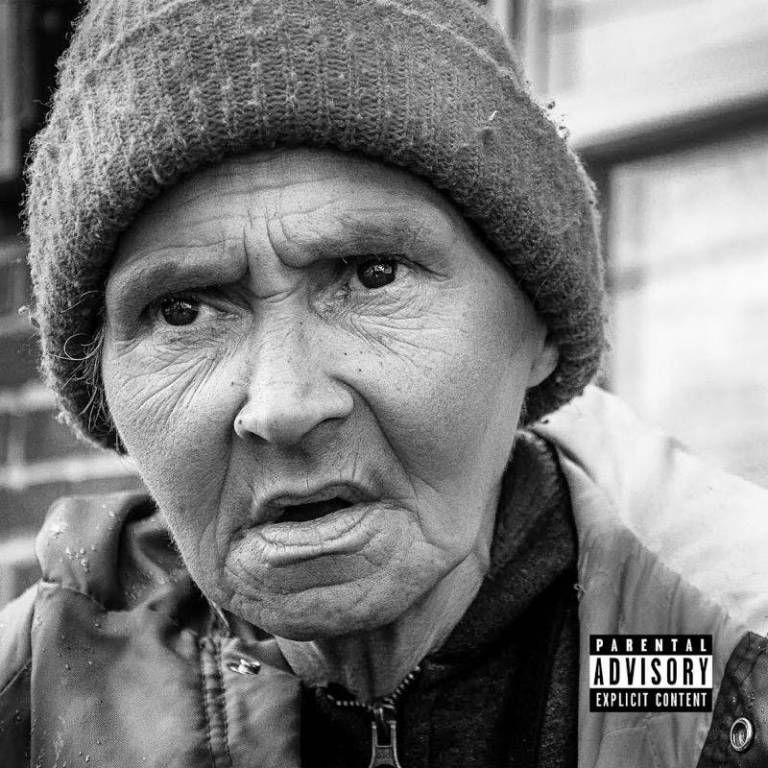 Releasing via Shady Records, the new project titled WWCD (What Would Chine Gunn Do) would feature music from Westside Gunn, Conway The Machine, Benny The Butcher and Daringer. The LP will also feature collaborations with Eminem, Raekwon, 50 Cent and more.

“It’s actually like a real, authentic, all-around Griselda project,” Conway told HipHopDX about the album. “There’s no other producers, no other nothing. It’s just me, Daringer, Benny, West and Beat Butcha. [We] was in the studio for three days and made this album. It’s the illest shit niggas going to hear for the year. Album of the year, hands down.”

Peep the full tracklist below.