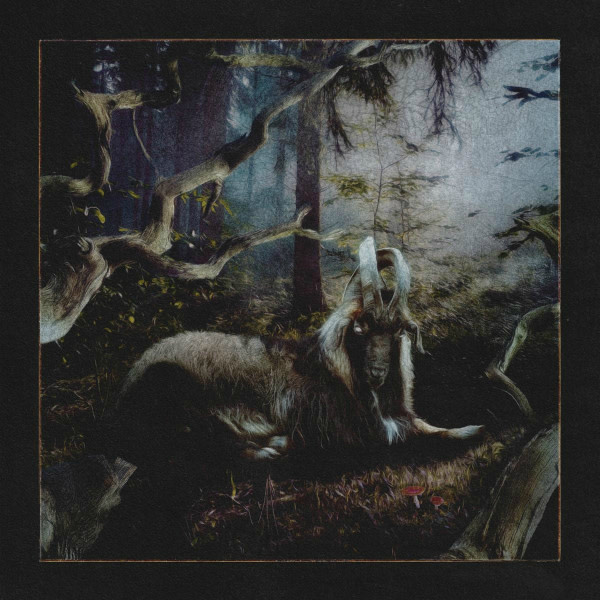 Earl Sweatshirt surprises his fans with a new EP titled Feet Of Clay.

“FOC is a collection of observations and feelings recorded during the death throes of a crumbling empire,” Earl said in a press release.

A video for the project's lead single "East" is expected to drop later today. Till then, stream Earl's "FOC" project below.