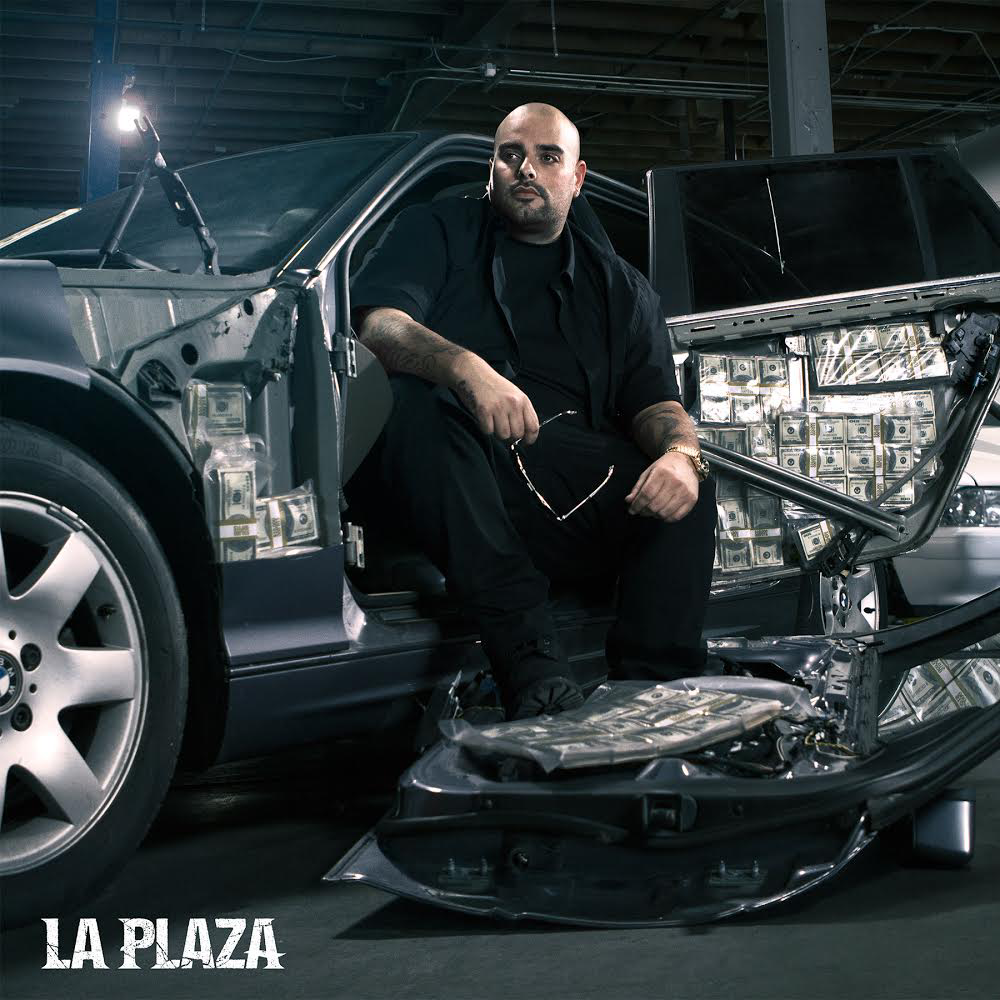 Berner Drops a New Album with Appearances From Snoop, Wiz, & Mozzy, And Shares a Documentary About His Career as an Artist and Entrepreneur.

The architect of an empire that connects the worlds of music and marijuana, San Fracnsico's Berner is one-of-a-kind. Drawing from his Latin heritage, Berner shares La Plaza, his 36th studio album and his third of 2019.

Complete with weeded-out beats (with live instrumentation) from the likes of The RZA, Scott Storch, and Cozmo, "La Plaza" is an atmospheric epic, as Berner welcomes his listeners into a world inspired by Mexico's pre-cartel drug trade--a violent era of competing territories and bosses. To complement the the theme, Berner emphasizes a Latin flavor in the production, and recruits guest spots from Spanish-speaking emcees like De La Ghetto, Jon Z, Eladio Carrión, and Ñengo Flow.

To accompany the release of the album, Berner shares La Plaza, a feature-length documentary about the making of the album and the inner workings of his various businesses. Directed by Berner & Farid, the doc starts all the way at the beginning, with adorable home movies of Berner's childhood in San Francisco and Arizona, to the early stages of his rap career, collaborating with Bay Area legends to get his name out there, and the start of his marijuana obsession. The documentary takes a deep dive into Berner's artistic process, and how he collects talent and curates vibes to help put out the best possible project. The bulk of the documentary uses live footage and captured moments to tell the story of the album, breaking down songs to their component parts and offering a tantalizing glimpse of the hazy studio environment. Featuring cameo appearances from nearly every artist who appears on the album, the La Plaza documentary offers a compelling explanation for the San Francisco artist's prolific output--making a Berner album is a hell of a lot of fun.