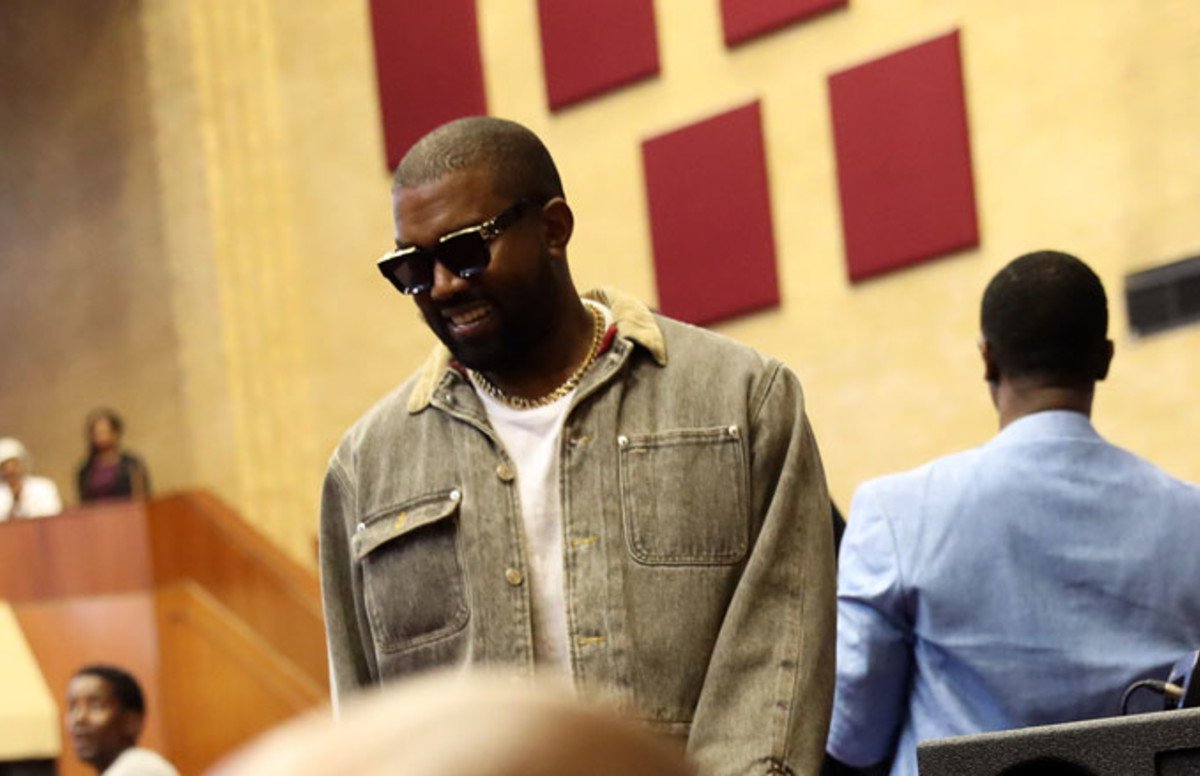 "When you walk in the Apple store, you don't see no iPod 4."

Still no 'Jesus Is King' (yet) but we have a new Kanye West interview to talk about.

On Friday West sat down with veteran on-air personality Big Boy on LA's Real 93.3 to talk about an array of topics including losing his audience, judgemental opinions, his support for Donald Trump, how A$AP Rocky inspired his new cult look, Slavery and more.

Elsewhere in the interview, Kanye was asked if he will ever perform his old songs again, to which he replied:

"They made movies about Steve Jobs so y'all could understand who I am," he said. "Now, when you go to the Apple store, I don't be seeing no iPod 4 . . . Take you to eBay and get you the old Kanye and get you a vintage iPod 4 while you're at it, a Sega 8-bit."

This is hilarious! When @BigBoy asked Kanye if he'll perform his old music again:

How do y'all feel about this? Watch the full interview below.