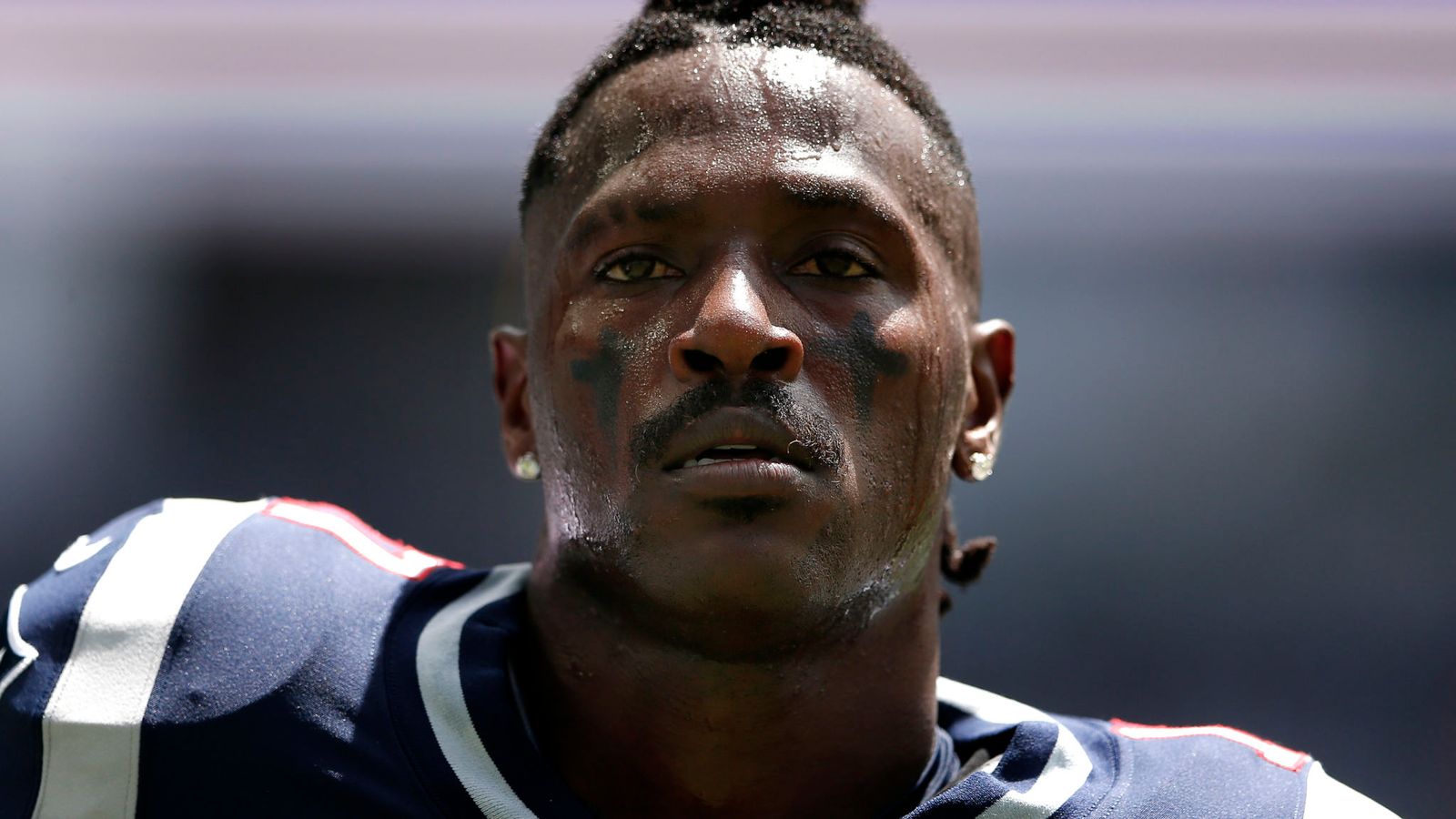 Antonio Brown has been released by the New England Patriots following recent allegations of rape.

The 31-year-old signed a one-year contract that was worth up to $15 million with the Patriots earlier this month after controversially being released by the Oakland Raiders.

"The New England Patriots are releasing Antonio Brown," the team wrote in a press release. "We appreciate the hard work of many people over the past 11 days, but we feel that it is best to move in a different direction at this time.”


Brown thanked the Patriots for the opportunity on Twitter with photos from his sole game with the team. "The Marathon continues," he wrote.

Thanks for the opportunity appreciate @Patriots pic.twitter.com/envfHEd6N8
— AB (@AB84) September 20, 2019

In a tweet, Brown’s agent Drew Rosenhaus commented on the release.

“It’s unfortunate things didn’t work out with the Patriots,” he wrote. “But Antonio is healthy and is looking forward to his next opportunity in the NFL. He wants to play the game he loves and he hopes to play for another team soon.”

The move to release the wide reciever comes days after Brown reportedly sent intimidating text messages to one of  the women accusing him of assault. Per Sports Illustrated, the texts included photos that display the faces of the woman's four children. "Our client ... is understandably frightened by these text messages, which are clearly intended to threaten and intimidate her," Lisa J. Banks, the attorney for the woman, wrote.

Brown is currently under investigation after his former trainer, Brittany Taylor accused him of sexual assault. According to legal docs obtained by the New York Times, Taylor claims Brown sexually assaulted her during three separate encounters over the past two years. The first incident allegedly occurred in June 2017, when he exposed himself and kissed her without consent during a training session.

Taylor, who met Brown while he was attending Central Michigan, says the second assault took place later that month, while she was at his Miami home. She claims brown masturbated and ejaculated on her back while she was watching a church service on her iPad.

In May 2018, Brown allegedly forced Taylor onto a bed and raped her in his Miami home. The lawsuit states Taylor attempted to resist him, but he "was too strong and physically overpowered her. She screamed and cried throughout the entire rape, repeatedly shouting 'no' and 'stop.'"