Word On The Streetz: Kanye West To Drop New Album "Jesus Is King" Next Month 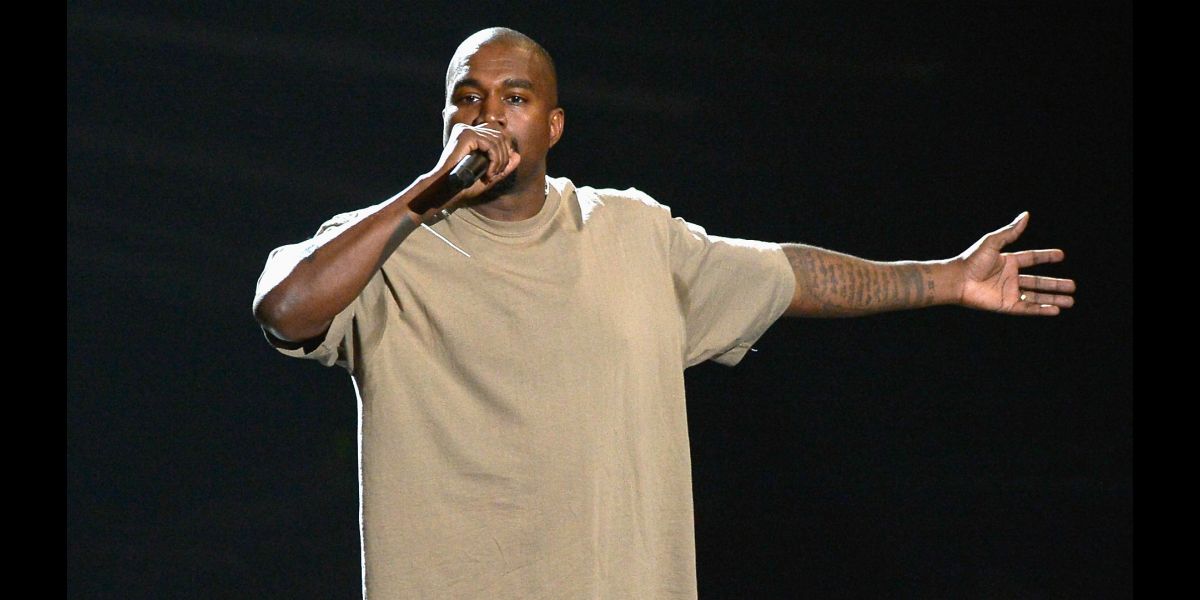 The word on the streets tweets right now is, Kanye's long-awaited album, Yandhi will finally be released next month. Of course nothing is confirmed, that's why this story is on our word on the streetz segment - but if Kim Kardashian West's cryptic tweet is anything to go by, then fans of Mr. West have a reason to be excited.

The post shared on her twitter account, shows a notebook with the name "Jesus Is King" on top, followed by what is presumed to be a tracklist.

The 12-track set features religious titles such as Baptized, God Is, Sunday, Sweet Jesus and Water, the latter is the name of a track Ye debuted earlier this year during his Sunday Service show at Coachella.

Yandhi was originally scheduled to arrive on September 27, 2018 but was  shelved tentatively due to reported label issues. The project faced several push backs but it now looks like it might be getting revived under a new name.