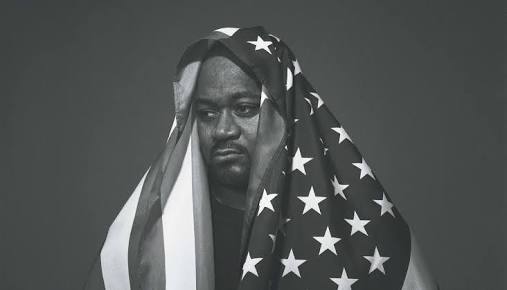 Peep the cover art and tracklist below, and pre-order the album here. 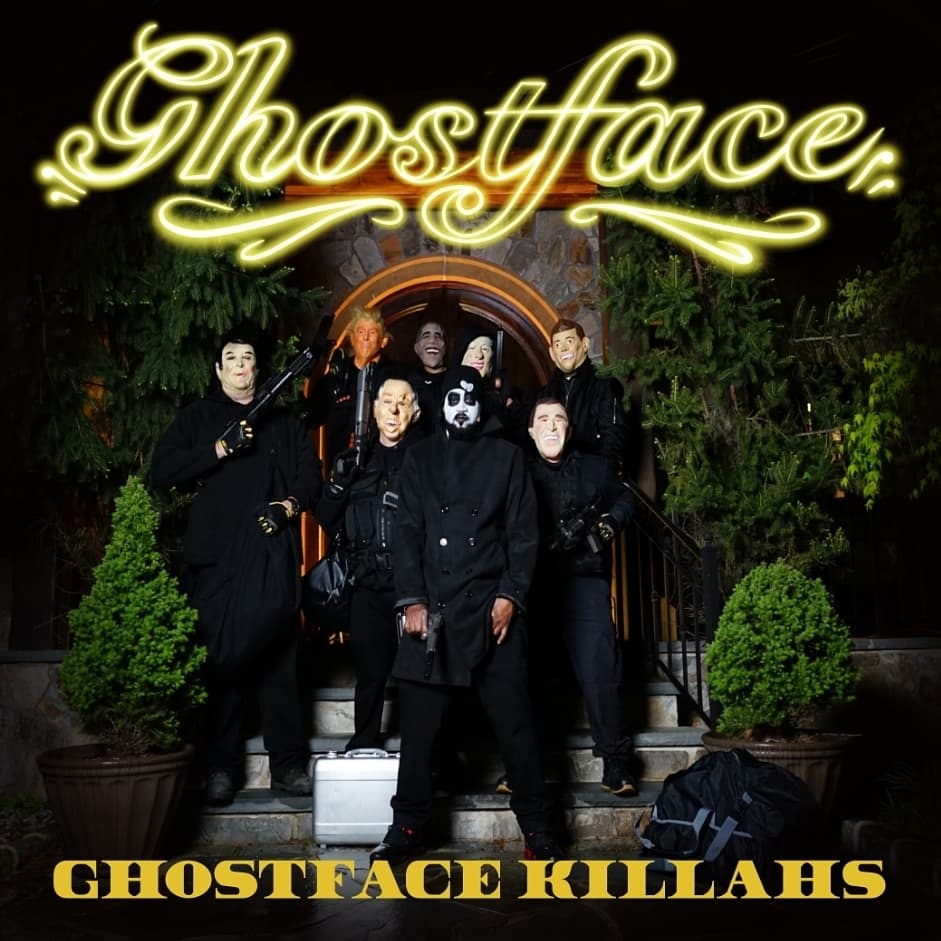 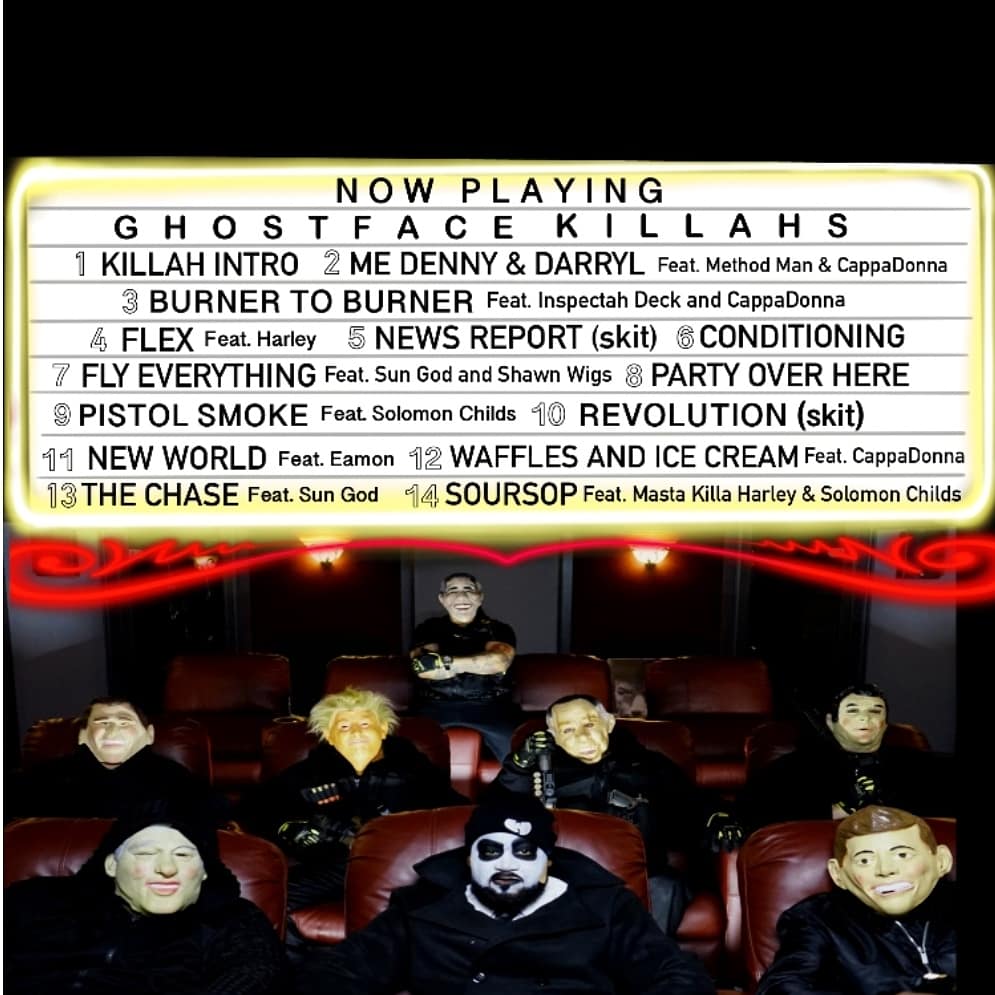