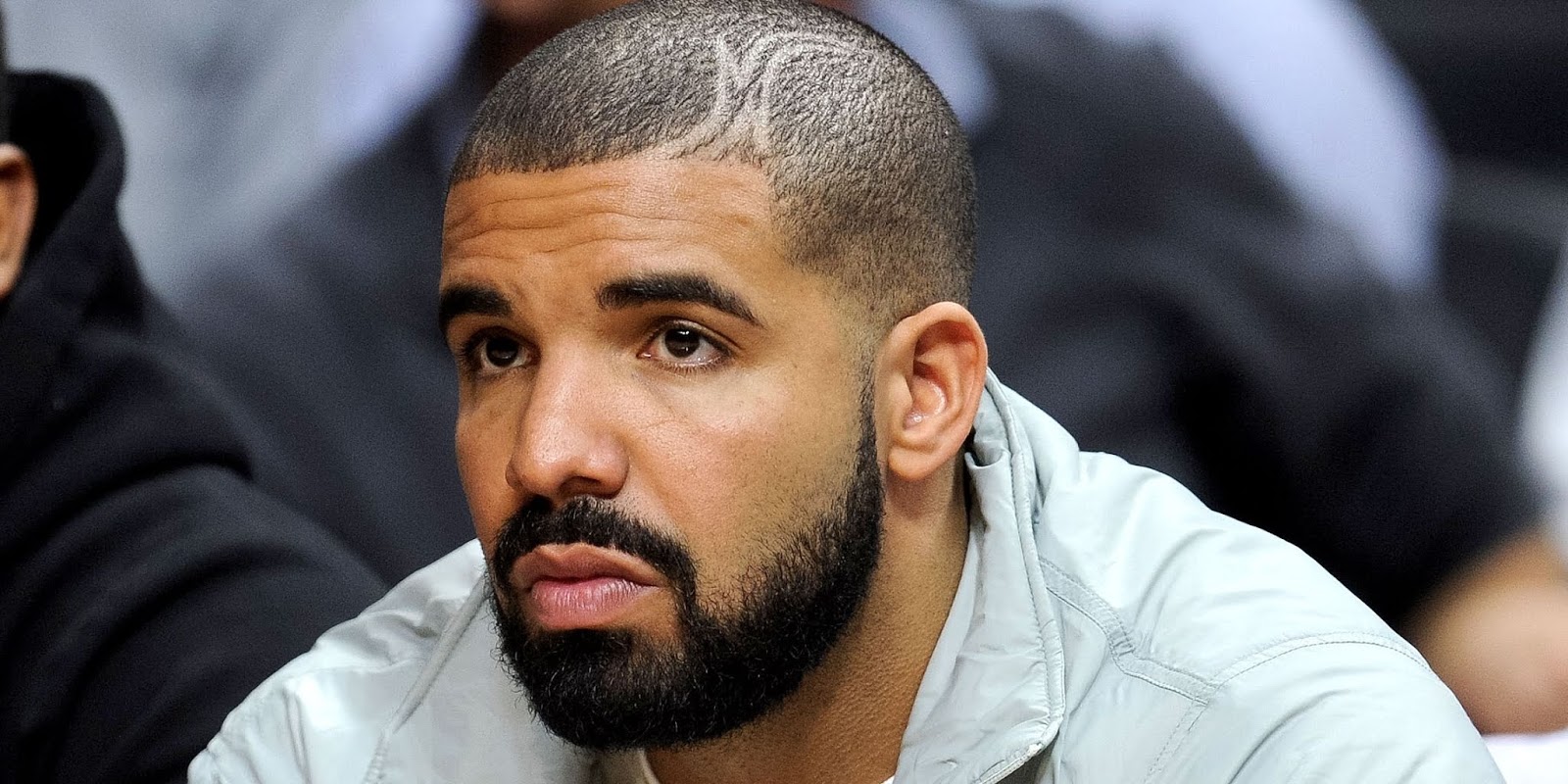 Drake is reportedly being sued by a New Orleans musician who claims the rapper stole his beats.

TMZ reports Samuel Nicholas III, who goes by the pseudonym Sam Skully is suing the Toronto native and Big Freedia for sampling his beat on their viral collaboration, "In My Feelings."

According to court documents obtained by TMZ, Sam Skully claims Drake and Big Freedia sampled a portion of his 2000 track, "Roll Call," without his blessings. He also says he wasn't aware his work had been stolen until years later when the collaboration started climbing the charts.

Skully also claims Drake stole another one of his beats for his wildly successful track, "Nice For What." Both tracks can be found on the 6 God's chart-topping album, Scorpion.