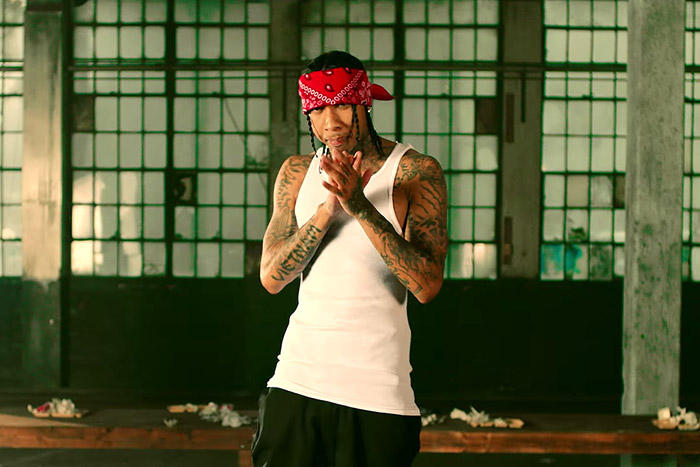 Never bite the hands that feeds me.

Tyga pays homage to the man who put him on in the video for Lightskin Lil Wayne. A very dope concept I must say.

The rapper celebrates Tune's longevity by recreating some of his former Young Money boss and label mate's iconic videos from the early 2000's including "A Milli," "Lollipop," "Fireman" and "Go DJ."

Lil Wayne caught wind of the nostalgic video and of course, he loves it.

"Love!!!!!! That’s too dope bro," Wayne wrote on Instagram. "I’m at a lost for words after watching & listening to that! It feels gratifying to be honored in such a way! It feels uber better when it’s from ya broski!! Love @tyga - Light Skinned Tunechi!"

"Lightskin Lil Wayne" is a cut off Tyga's comeback album Legendary, but don't call it a comeback.