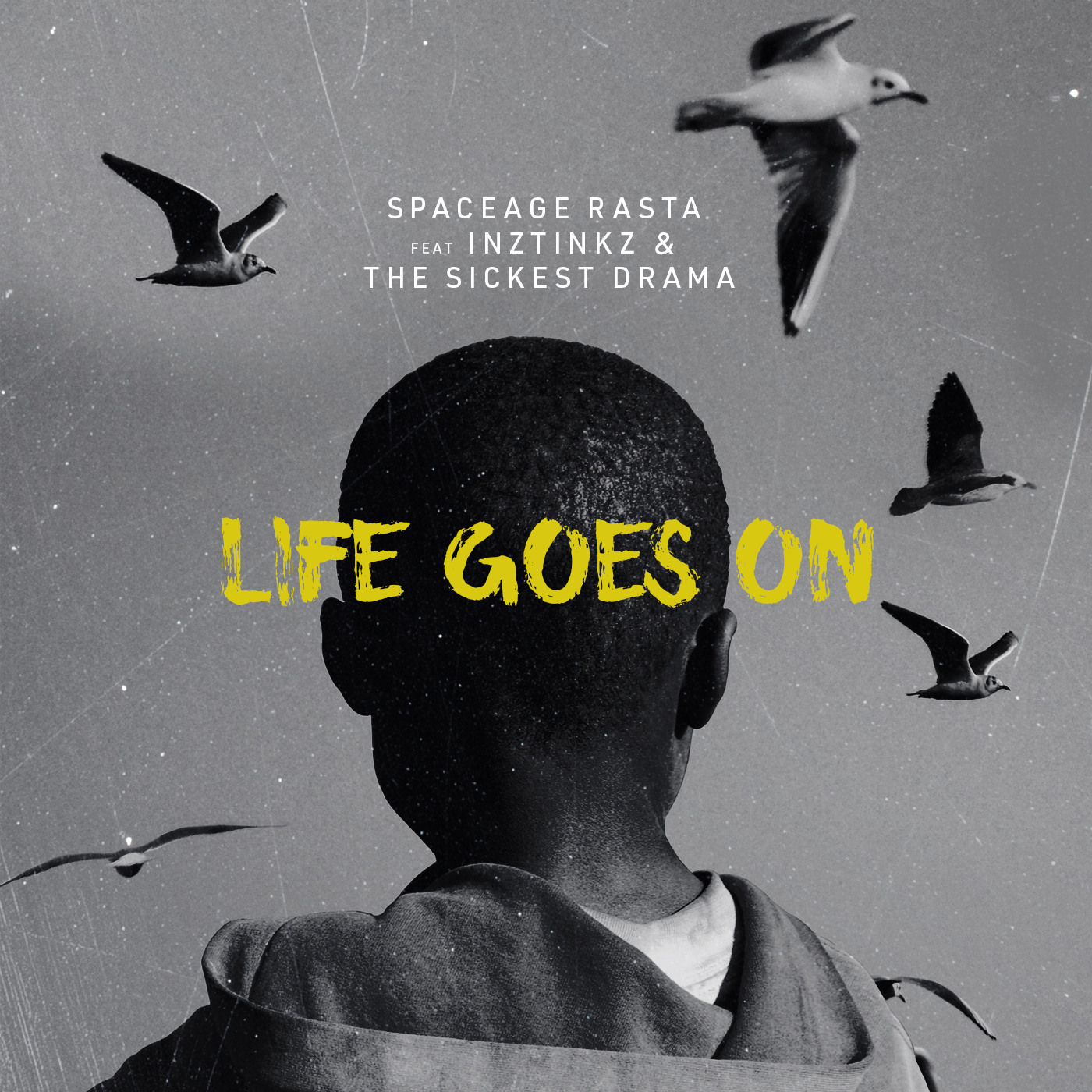 You can always count on The Council Of Gods to speak on the things that truly matters. On their new single released in collaboration with SpaceAge, Inztinkz and The Sickest Drama narrates the harsh realities of life.


Robin Chin breathes life into the Fada Scur-produced song with a striking video that captures some of the guilty pleasures plaguing the Jamaican society and the world in general. The cinematic clip, which was shot entirely in the Kingston community of Cockburn Gardens, starts and closes with a speech from former Ethiopian Emperor Hailee Selassie I.

The video also features a cameo from fellow The Council Of Gods member Five Steez.

"This was just the first song that we did together, but we have more and we are continuing to work," SpaceAge Rasta, who shares the executive producer role with Fada Scur, says. "We just wanted to let people know what is happening so they can look forward to all the epic music we have in store.”

Life Goes On is the first single from an upcoming collaborative project with The Council, NRG and Eeesah. The Council is the Kingston and New York-based Hip Hop supergroup comprising Inztinkz, The Sickest Drama, Nomad Carlos and Five Steez, while NRG (short for New Reggae Generation) consists of Makonnen the SpaceAge Rasta, rapper Iyah Gift and Houston, Texas-based dancehall artist, Rseenal.

Watch the new video in the clip above and purchase Life Goes On here.
Tags MUSIC Nomad Carlos The Council Of Gods The Sickest Drama VIDEOS