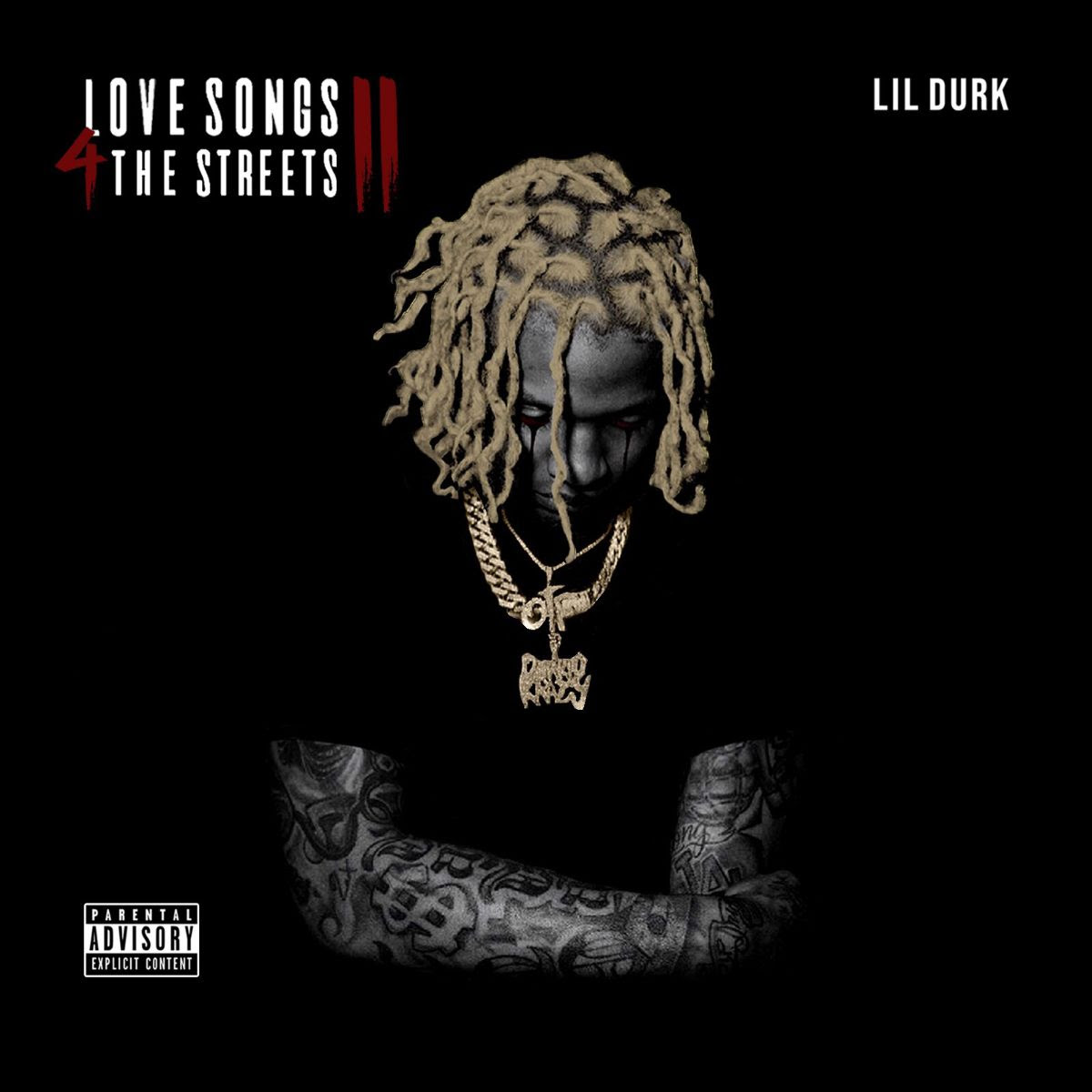 Never one to shy away from the realities of street life, Lil Durk is always honest with his fans, telling raw stories in his influential melodic style. Preparing a new star-studded full-length, Lil Durk announces Love Songs 4 The Streets 2, his upcoming album.

Says Lil Durk, “I made LS4TS2 for women, my Day 1’s, the trenches, and all those that doubted me.”

Accompanying the announcement of the mixtape, Lil Durk shares "Like That," a new drill anthem.

The new single is the latest in a long line of successful collaborations between Durk and Von, including "Crazy Story 2.0," which has over 7 million views on YouTube.