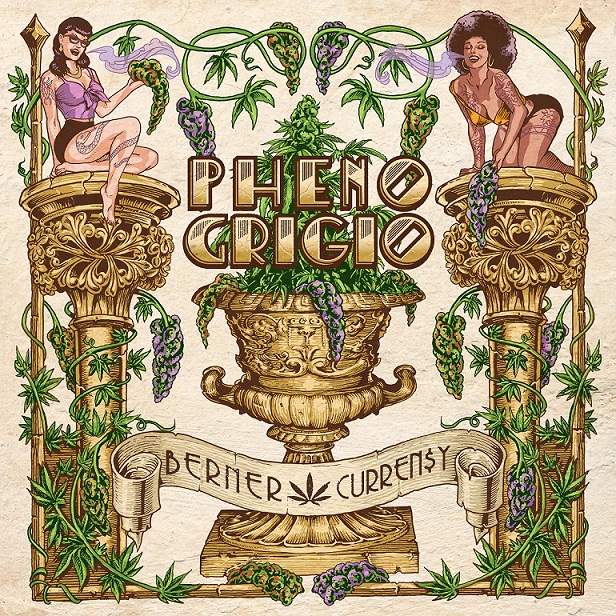 Curren$y is a machine.

The Jet Life lyricist has teamed up with Berner for a new collaborative album titled Pheno Grigio. The project due July 7 features appearances by B-Real, Mozzy, Kokane, G Perico and Richie Rich.

The stoner duo get the ball rolling for the album with a new Daz Dillinger produced cut titled Gangsta Shit.