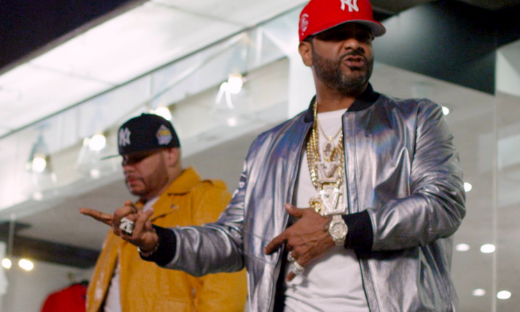 Jim Jones and Fat Joe enjoy the sights and sounds of their city in the new video for their latest collaboration. Directed by Shula The Don and Jim Jones, NYC video captures some of the Big Apple's most famous landmarks including The Empire State building, the Dyckman street and Madison Square Garden.

Produced by The Heatmakerz, "NYC" is a cut off Jim Jones' recently released El Capo album. Watch the video released exclusively on Tidal below.