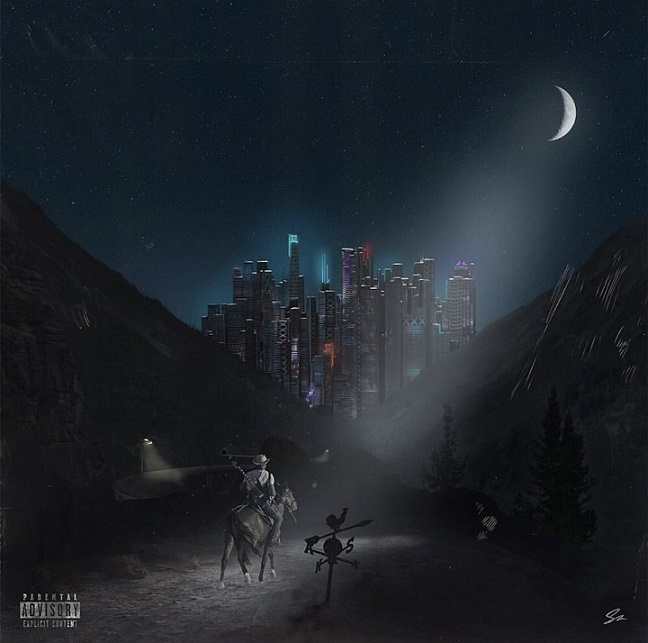 The moment of truth. Not really, but after the success of "Old Town Road," which currently sits at No. 1 on Billboard's Hot 100 for an 11th straight week, Lil Nas X must be feeling the pressure. The 20-year old proves he's not a one-trick pony with the release of his second official single Panini.

You can try to hate but the kid delivers. "Panini" is a single off his debut EP  7 dropping in a few hours. Listen to the Take A Day Trip and Dot Da Genius produced record below.