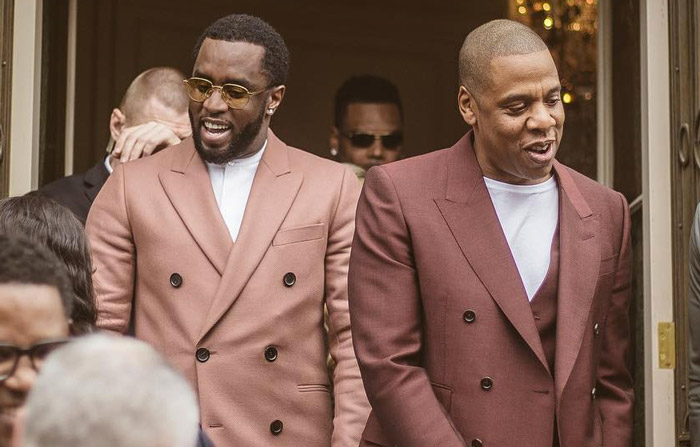 Forbes just released its richest rappers of 2019 list. It's pretty much the usual suspects with the only surprise coming from Kanye West, who overtakes Drake to claim the No. 4 spot on this year's list.

Naturally, JAY Z, who was declared hip hop's first billionaire earlier this month tops this list. Dr. Dre, who prematurely proclaimed himself a billionaire in 2014 after Apple bought his Beats By Dre headphones company for $3 billion comes in at number 2 with a net worth of $800 million. Diddy holds down the third spot with $740 million.

Kanye West makes his debut on the list at the No. 4 spot with a $240 million fortune. Forbes credits West's recent success to his partnership with Adidas. The youngest of them all, Drake rounds up the top 5 with a net worth of $150 million. The Toronto rapper's fortune reportedly grew by 50% over the past year, largely thanks to his holdings in real estate, his investment in Virginia Black whiskey, as well as a lucrative tour and new residency at the XS Nightclub in Las Vegas.

In order to compile our [Forbes] ranking of the richest rappers, we use the same procedures employed in the calculation of our annual billionaires list: poring over financial documents, valuing major assets, and consulting with analysts, managers, attorneys and other industry insiders.