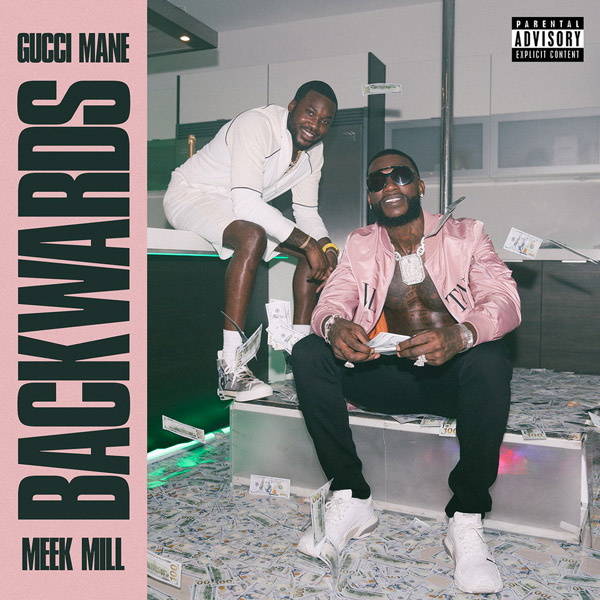 “It’s one of the most organic records you can ever make,” Gucci told Ebro who premiered the track on his Beats 1 radio show. “It feels special. Even when we recorded it, man, just the vibe. Just sitting down talking, man, just you know what we had in our lives, man, that was special. Like two kings, it’s like salute to salute. Like man, you made it. You made it through. I was praying for you, I was rooting for you. I knew this was going to happen.”

Gucci is getting set to release his next studio album "Delusions Of Grandeur." No words yet if the Zaytoven-produced Backwards will appear on the upcoming project slated to arrive in the coming weeks.