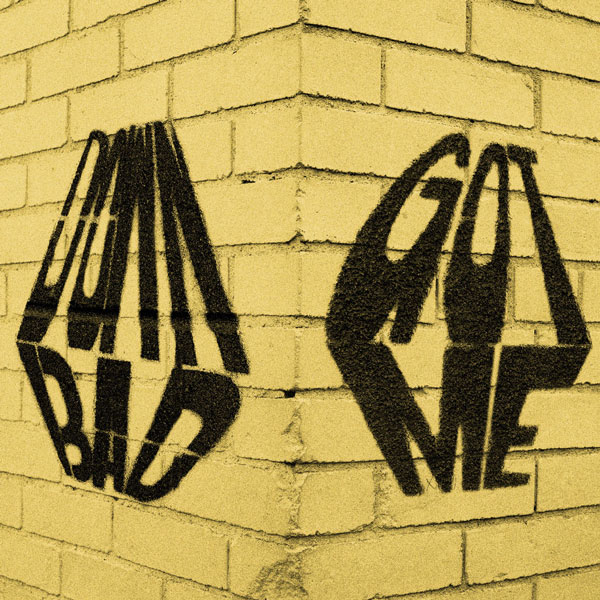 Cole and Dreamville announced their upcoming compilation project "Revenge Of The Dreamers III" back in January.

"The Revengers sessions are done thank you to every artist and producer that came through," Cole tweeted. "I love y’all, that shit was beautiful. Next step, finish the songs."

The recording sessions which took place in Atlanta featured the entire Dreamville roster as well as contributions from prominent artists including Wale, Ludacris, T.I., Big K.R.I.T. and more. Since the announcement, fans have been kept in the dark and not much was said about the upcoming compilation except for a rumored April release. The label decides to make up for lost times by releasing not one, but two new singles.

The second "Got Me" features contributions from Ari Lennox, Ty Dolla $ign, Omen and Dreezy.