Word On The Streetz: J. Cole Signs Deal With PUMA 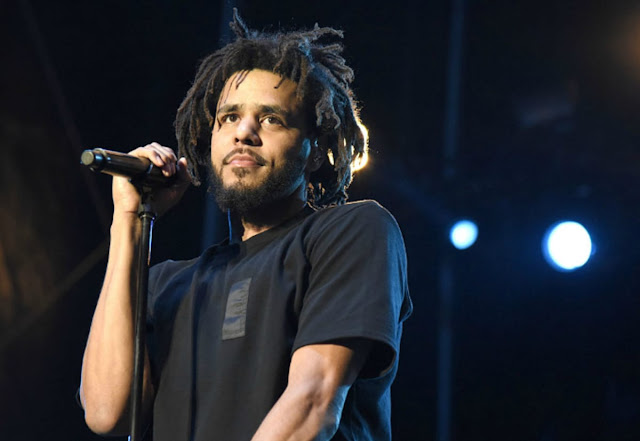 The word on the streetz right now is J. Cole has a PUMA deal. It's all speculation of course but as Complex points out "The rumors follow a photo posted by Puma endorser Usain Bolt earlier today on social media accompanied by the caption "Puma Family." Cole can be seen on stage next to the track and field legend along with fellow endorsers like Cara Delevigne and Adriana Lima.''

Earlier Puma's senior marketing manager Clyde Edwards hinted something big was coming with a cryptic tweet: "ROC is in the building." Cole as you we all know is signed to JAY-Z's ROC Nation imprint so it sort of makes sense ... right?


Also Cole was spotted rocking an unreleased PUMA sneakers at the 2019 NBA All-Star game in February.

Hov is also signed to PUMA by the way.

Neither PUMA nor Cole have come out to confirm or deny the rumors so nothing is gospel as of yet. What do you think? Let us know ...
Tags J Cole J.cole Word On The Streetz