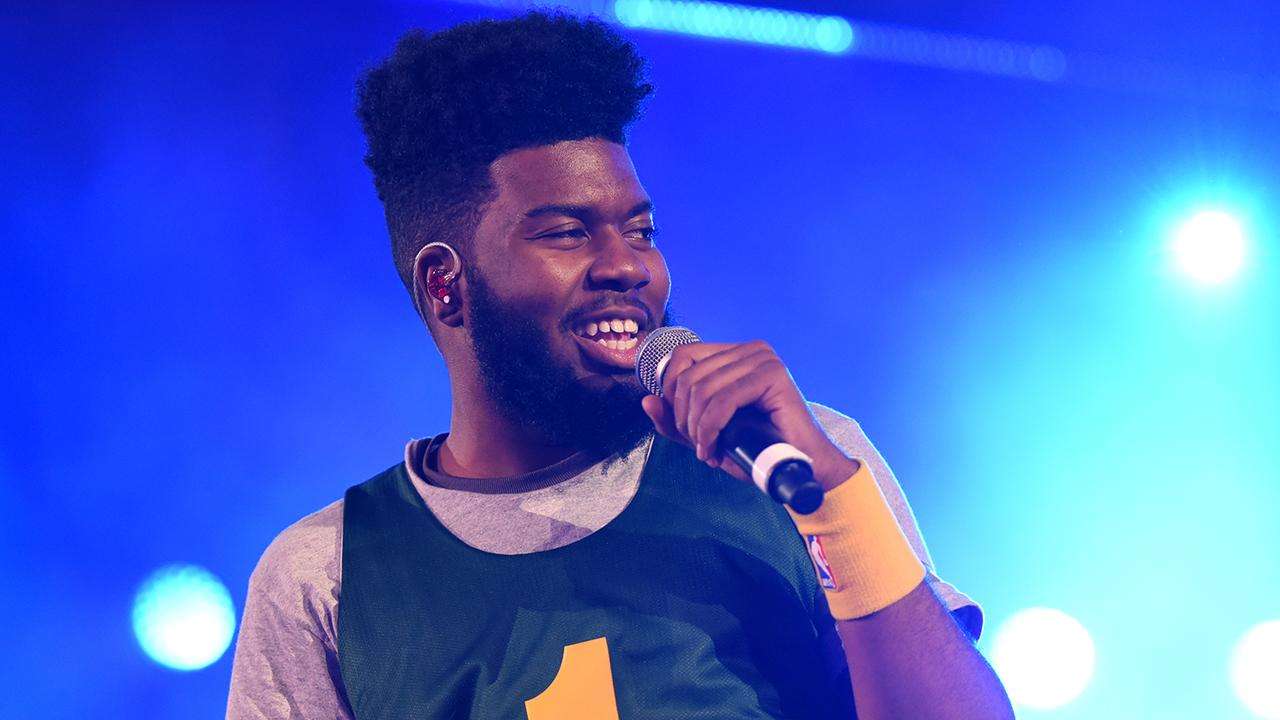 Khalid's sophomore album Free Spirit is set to arrive this Friday April 5. Before it's official release, the El Paso singer gifts listeners one last taste of the new album in the form of "Don't Pretend."

"Free Spirit" is a follow-up to Khalid's debut album American Teen. In support of the album the 21-year old Grammy-nominated R&B singer has announced the Khalid Free Spirit World Tour kicking off June 20 in Phoenix, Arizona at the Gila River Arena. The tour will travel through major cities across the U.S. and Canada, before wrapping in Miami on August 17.

A few days ago Khalid shared the tracklist for Free Spirit. The 16-track effort features appearances from John Mayer and Safe.

View this post on Instagram
my first North American Arena tour. wow. Not even 3 years ago, I can remember doing my first show in a coffee shop haha this is unbelievable. I just wanna thank you guys so much for making this possible man life is a dream!! I love u guys so much, and I can’t wait to bring @clairo on the road with me! Hope to see you there ❤️ MORE INFO SOON
A post shared by Khalid (خالد) (@thegr8khalid) on Mar 29, 2019 at 10:57am PDT