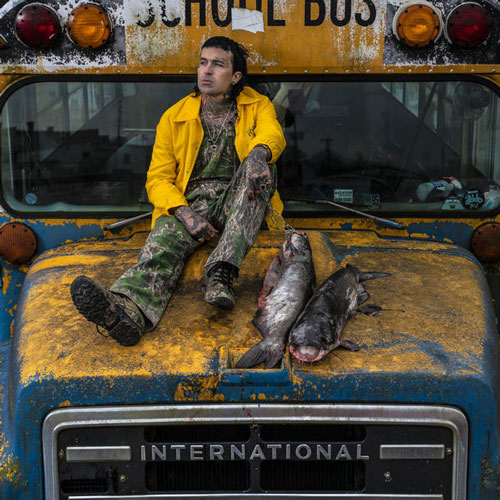 Yelawolf raps about his guilty pleasures on Catfsifh Billy 2, the sequel to his 2013 hit track Catfish Billy.

"And I can’t keep up with this bullshit they callin’ dope, but I’m married to her," he raps on the WLPWR produced track. "I can’t leave this bitch neither
Rock and roll pussy I cannot turn down even though she’s a liar, a thief, and a cheater, I need her."

"Catfish Billy 2" serves as the second single from his upcoming Trunk Muzik 3 - his last album under Shady Records. The album impacts next week (March 29).

Listen to Catfish Billy 2 below.