Word On The Streetz: Drake & Future To Release 'What A Time To Be Alive 2' 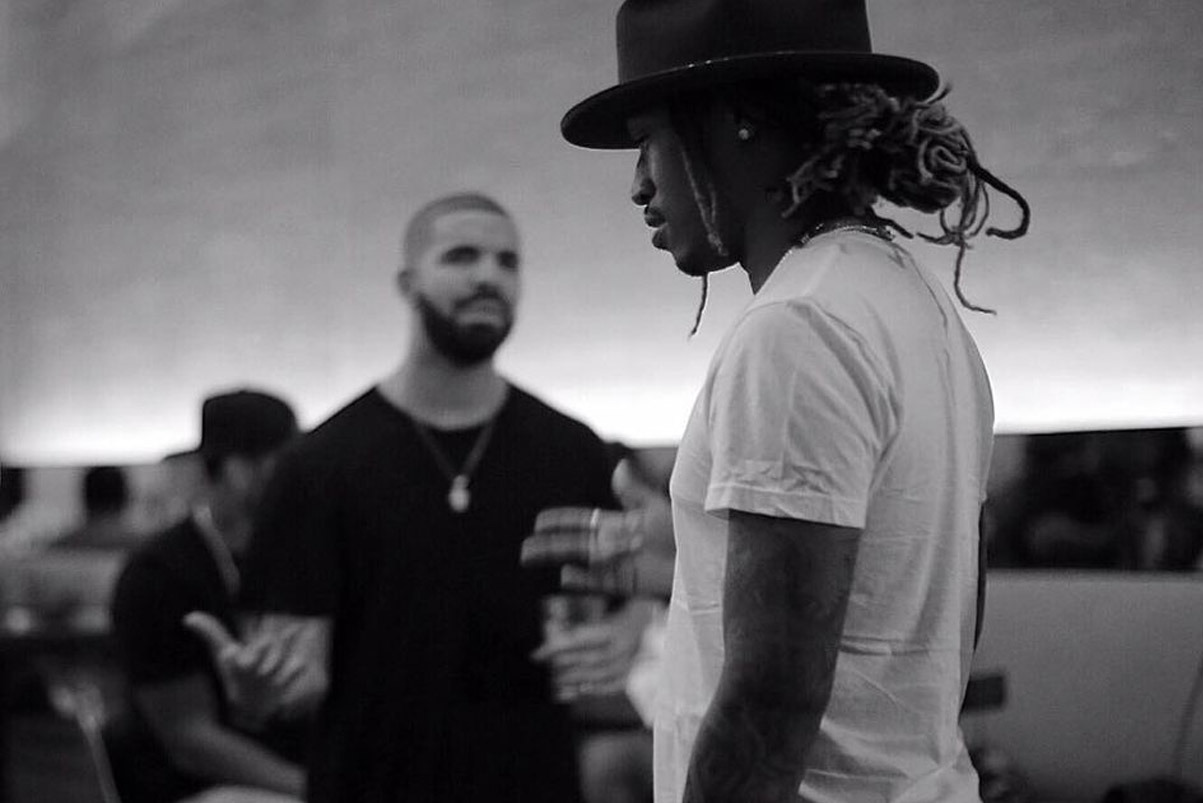 So the word on the streetz right now is Drake and Future will be releasing a follow up to their 2015 album (was it an album or a mixtape? Really hard to tell these days) - What A Time To Be Alive. I wasn't really sold on the first one so forgive me if I'm not hyped enough.

Details on the reported sequel remain sketchy but according to OnSMASH - WATTBA2 will feature brand new music from the duo and not leftovers from their past recording sessions. The site also reports Drake, who is currently on his Assassination Vacation Tour with Tory Lanez is a huge determinant on if the album ever comes out.

The original What A Time To Be Alive was released in September of 2015. The collaborative effort featuring production from Metro Boomin and Southside  debuted at #1 on the Billboard 200 album chart.
Tags Word On The Streetz