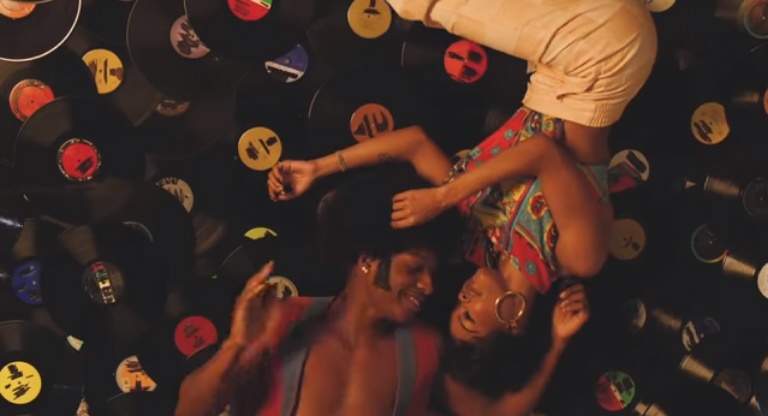 The steamy video directed by Teyana herself (aka Spike Tee) is in support of last year's K.T.S.E.. The retro-clip also includes cameos from Tyler The Creator, A$AP Ferg and Lori Harvey.

Earlier this month the G.O.O.D. Music singer revealed she'll be releasing a new album this year. It’s not a might, it’s definitely gonna come out this year,” she told Elton John during his “Rocket Hour” show on Beats 1.