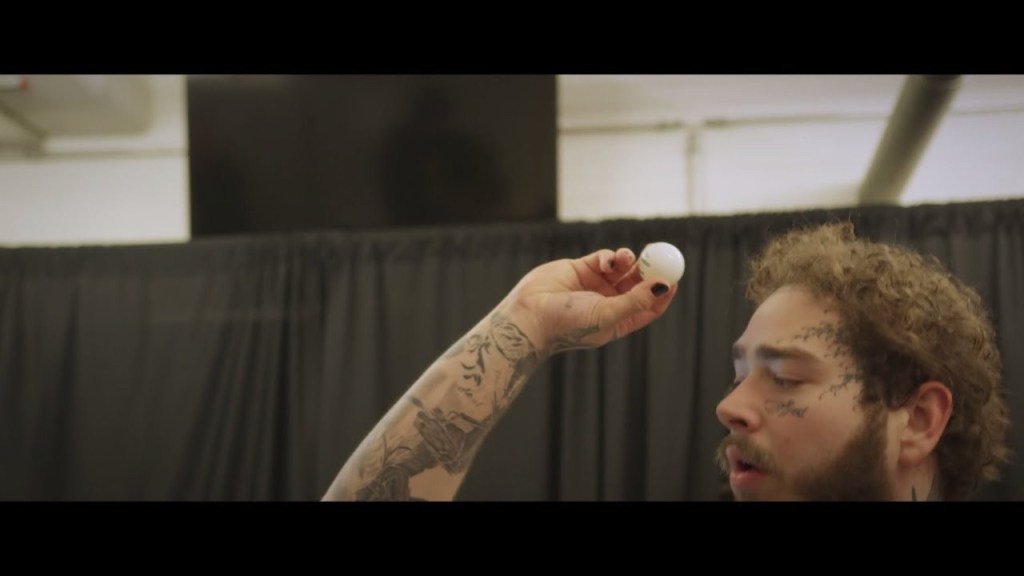 Less than a week after dropping Wow remix with Tyga and Roddy Ricch. Post Malone debuts a music video for the Frank Dukes and Louis Bell produced track.

"Wow" video is in support of Post Malone's last studio album Beerbongs & Bentleys. The project debuted at no. 1 on the Billboard 200 chart and contained contributions from the likes of Nicki Minaj, Swae Lee and 21 Savage.