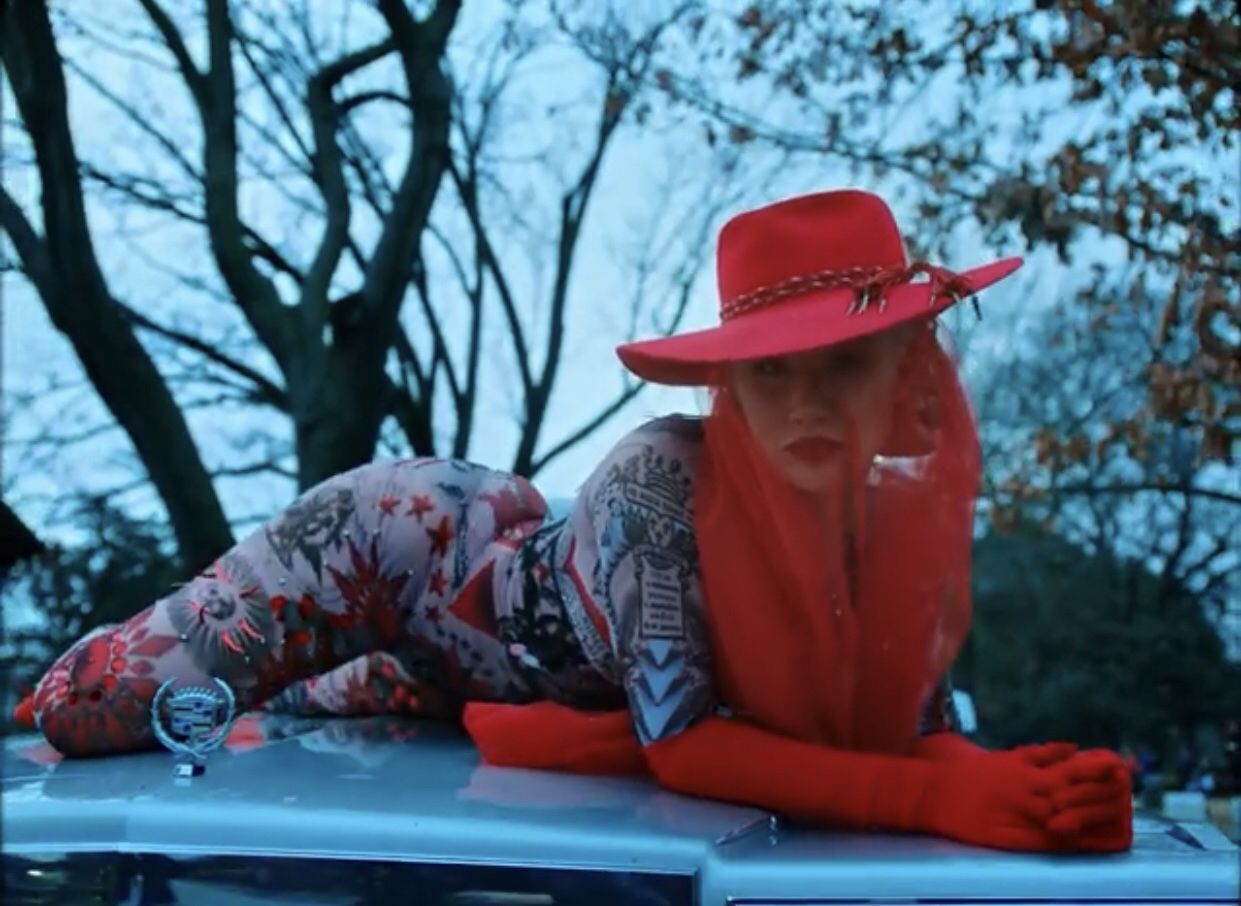 Iggy Azalea returns with a new song and video for "Sally Walker."

The song produced by J. White is the first single from her upcoming sophomore album reportedly titled In My Defense. The project is expected to arrive later this year via her own label Bad Dreams through EMPIRE. On the twerking-anthem, Iggy flosses on the broke bitches and calls out her competition.

"All of you bitches is mad at me/ Pro'ly mad cause you ain't in my tax bracket," raps Iggy. "You bitches is broker than glass crackin'/ You ain't gon' do shit, you just act ratchet."

The video directed by Colin Tilley is centered around a funeral. Watch it below.