Video: 2 Chainz 'Money In The Way' 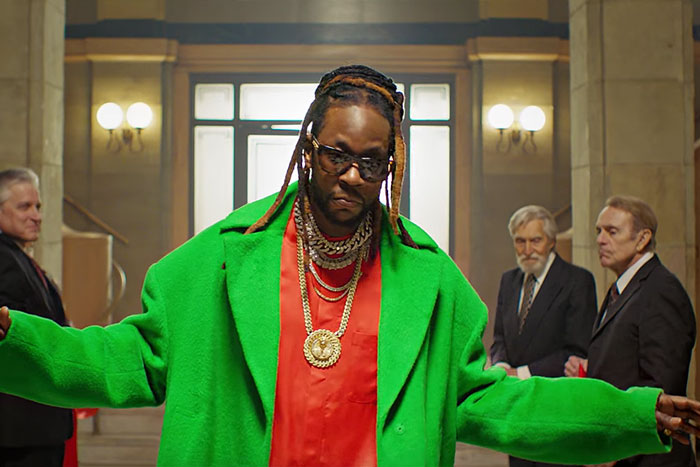 2 Chainz released his most impressive album yet Rap Or Go To The League last week. The project A&R'd by LeBron James features collaborations with the likes of Kendrick Lamar, Ariana Granda, Travis Scott, Lil Wayne and Marsha Ambrosius.

In support of his newly released fifth album, the Atlanta rapper drops off a video for "Money In The Way" which has him doing a little time travel. Watch the video directed by Vincent Lou below.