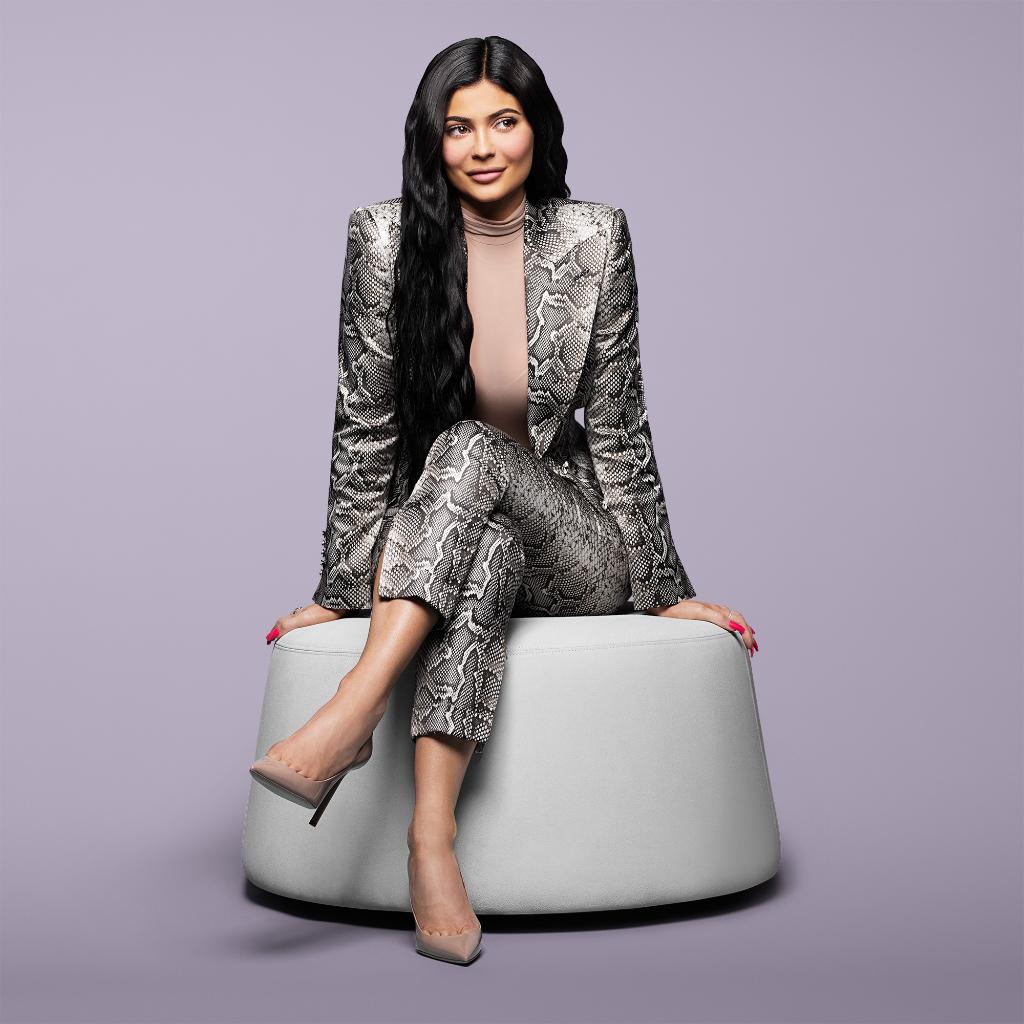 Kylie Jenner has just been crowned - youngest self made billionaire by Forbes and the internet is not having it. The 21-year old mogul reportedly owns 100 percent of her Kylie Cosmetics company which she started in 2015.

Mark Zuckerberg, who previously held the title, was 23 when he became a billionaire.

Forbes estimates Kylie Cosmetics to be worth around $100 million. When you factor in other funds she has already generated from the company it adds up to a billion.

"I didn't expect anything. I did not foresee the future. But [the recognition] feels really good," Kylie tells Forbes. "That's a nice pat on the back. It's the power of social media. I had such a strong reach before I was able to start anything."

Unfortunately for Kylie (Don't think she cares to be very honest) - Twitter is not buying the "self made" narrative Forbes is trying to paint as she was born into money. Check out some of the best reactions below.

Kylie Jenner is not a “self made billionaire” her family was already worth millions and incredibly famous. All she did was leverage her fame, fortune, and family name. https://t.co/jTxoH0LqwE
— Robbedy (@robbedy) March 5, 2019

Only in the United States is it accurate to describe Kylie Jenner as "self-made." https://t.co/PRBcFMKTD0
— Helaine Olen (@helaineolen) March 5, 2019

Yeah Kylie started her own business or whatever but I feel like being born into a rich family doesn’t make u “self made”....
— lexiana (@LEXIS0NiER) March 5, 2019

Did she work a random day job in the mall to save  up a few grand to start her makeup line, which led to it becoming profitable and an investor coming on board? It’s not self made if you’re born with it.
— Luke Barnett (@LukeBarnett) March 5, 2019

I’m not trying to be a hater, but saying Kylie is a self made billionaire is fucking insane https://t.co/A8kchSZ1Vh
— Jace (@JaceyLenz) March 5, 2019


.@KylieJenner was worth $5M in 2015. Fewer than 4 years later, she's become the world's first self-made billionaire.


Haven't we gone over this?

Kylie Jenner is not self-made. She already had the resources and money she needed to own 100% of the businesses she launched without even needing a real advertisement budget because she has always been famous.
— Breanna Lea. 🇯🇲 (@breelea_) March 5, 2019