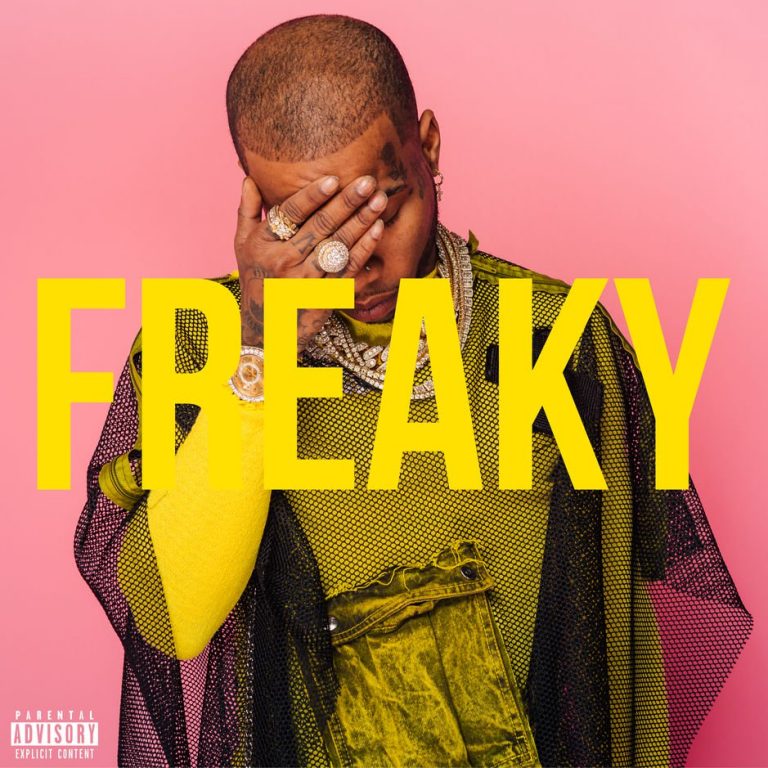 Tory Lanez continues his 2019 dominance with a new Nils and Oz-produced banger titled "Freaky." The record which you can listen to below features additional vocals from Rich The Kid.

The Toronto native plans on dropping several projects this year including Chixtape 5 and New Toronto 3. He also plans on releasing a full Spanish album.

And oh, as a bonus I've included Rich The Kid's new single "Tic TOC" featuring Tory. As the popular saying goes ...  "You scratch my back and I scratch yours."

"Tic Toc" will appear on Rich The Kid's upcoming sophomore album The World Is Yours 2 due March 22.