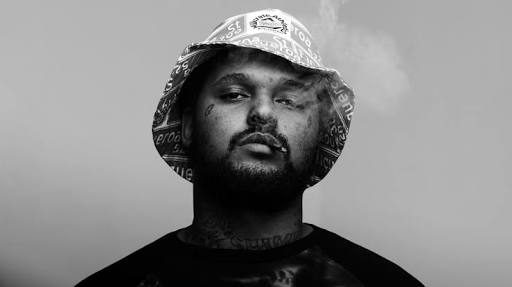 The TDE rapper's last studio album Blank Face LP was released in 2016. The project debuted at No. 2 on the Billboard 200 album chart.

Q is currently readying his fifth studio album, which shouldn't be too far away now. While we await further details on the LP, listen to "Numb Numb Juice" below.