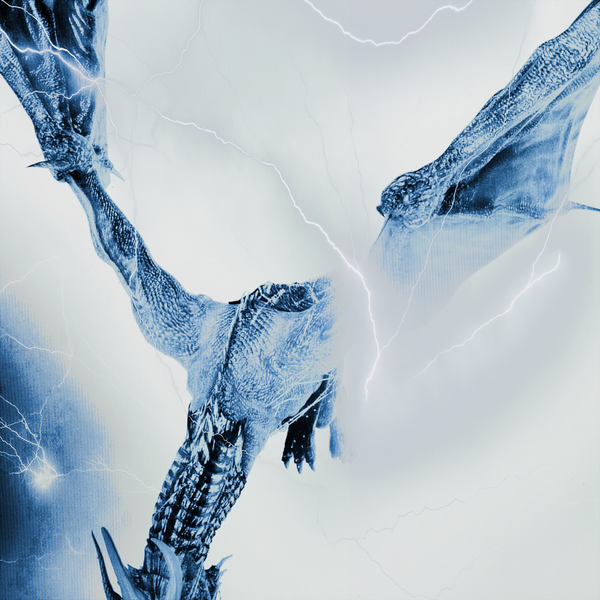 Post Malone gives his radio smash "Wow" an extra boost (not that it really needs it) with an official remix.

The Beerbongs & Bentleys rapper recruits Tyga and Compton rapper Roddy Ricch for a remix of the Frank Dukes and Louis Bell-produced track. Released in December, Wow currently sits at at No. 7 on on the Billboard's Hot 100 chart.

Stream the remix below via Apple Music.