Logic's New Album Is The Soundtrack To His Debut Novel "Supermarket" 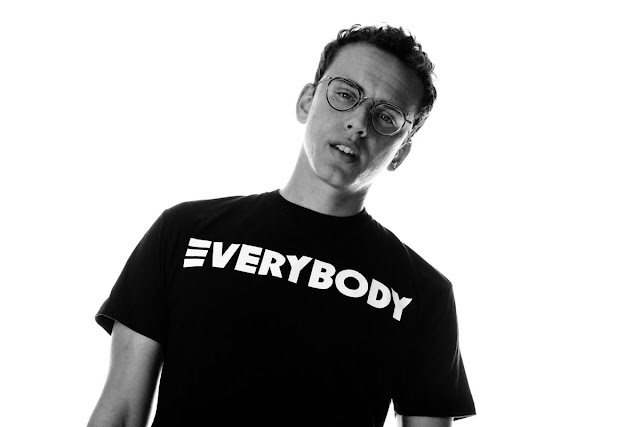 The project which serves a soundtrack to Supermarket finds the Maryland rapper in appraisal mode as the 13-track effort features him singing over Rock-influenced beats.

According to a description on Supermarketbook.com. Logic's new novel is a "funny/psychological thriller" that follows the story of Flynn - a "depressed" character who discovers a crime scene at the Supermarket he works.


"Flynn is stuck—depressed, recently dumped, and living at his mom’s house. The supermarket was supposed to change all that. An ordinary job and a steady check. Work isn’t work when it’s saving you from yourself. But things aren’t quite as they seem in these aisles. Arriving to work one day to a crime scene, Flynn’s world collapses as the secrets of his tortured mind are revealed. And Flynn doesn’t want to go looking for answers at the supermarket. Because something there seems to be looking for him. A darkly funny psychological thriller, Supermarket is a gripping exploration into madness and creativity. Who knew you could find sex, drugs, and murder all in aisle nine?"

Stream Logic's new soundtrack via Apple Music or Spotify. The rapper also plans on dropping another project in the coming weeks - his sixth studio album "Confessions Of A Dangerous Mind."