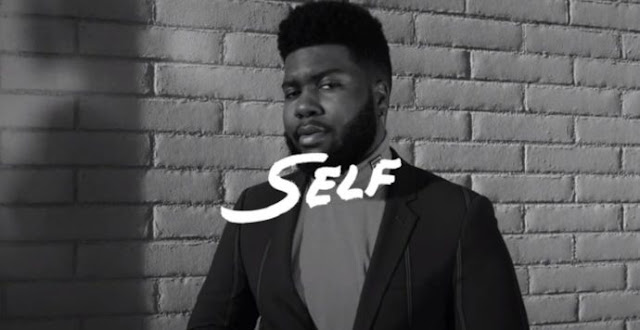 As we get closer to the release of Khalid's sophomore album Free Spirit. The El Paso native debuts his brand new single titled Self.

Earlier this month the 21-year old singer performed "Better" and "Talk" during his first ever appearance on Saturday Night Live. He later followed the performance with a video for the latter track.

'Self' follows his previous single, My Bad which was also released this month. Fans who pre-order Free Spirit now will get "Self" as an instant download.

Listen to Khalid's new offering below.