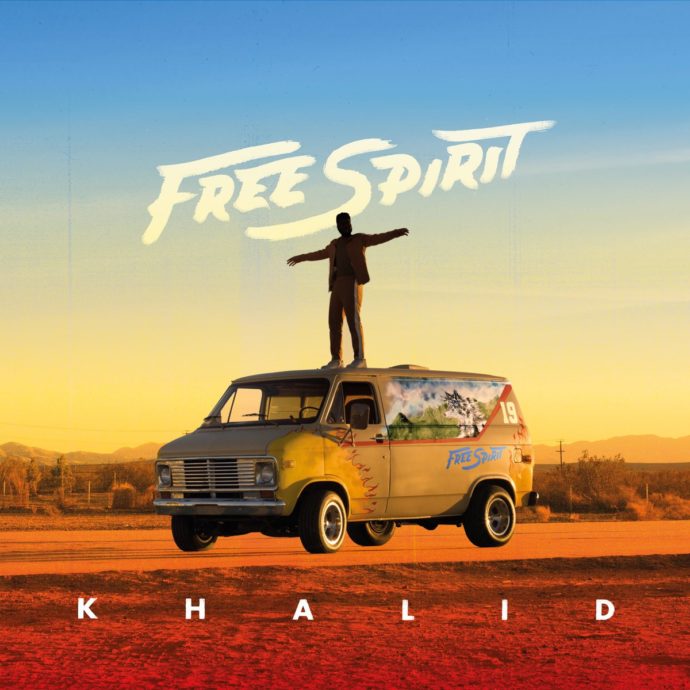 Ahead of his performance at Saturday Night Live this weekend. Khalid debuts a new single titled "My Bad." On the new track the American Teen chronicles the lack of communication between him and his lover.

Listen to My Bad below.