Fat Joe Sued Over "All The Way Up" 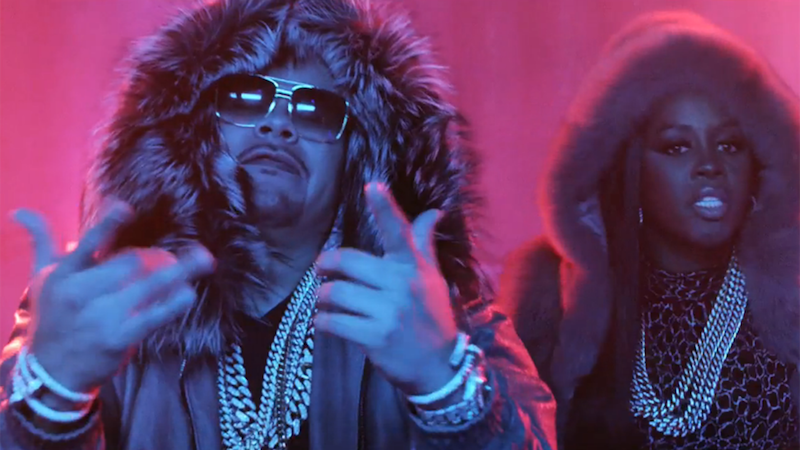 Fat Joe, Remy Ma and French Montana are being sued by a struggle rapper who claims he co-created All The Way Up.

TMZ reports a Miami based hip hop artist Eric A. Elliot, also known as Fly Havana - is suing the trio for cheating him out of the profits of the 2015 hit, which he co-created with Infared.

Elliot says Fat Joe eventually cut him a check for $5,000 in 2016 after he nagged the rapper continuously for almost a year.

Elliot claims Joe "threatened" him to keep quiet about the true origins of the song.

According to court documents, Joe reportedly promised to give Elliot more money if the track generated additional income but failed to carry out his promise.

Elliott is suing to get co-writing credit for the track and other damages.

Released in 2016, "All the Way Up" sold 2 million copies in the U.S. and peaked at No. 27 on the Billboard Hot 100. The smash hit can be found on Fat Joe and Remy Ma's collaborative album "Plata O Plomo."