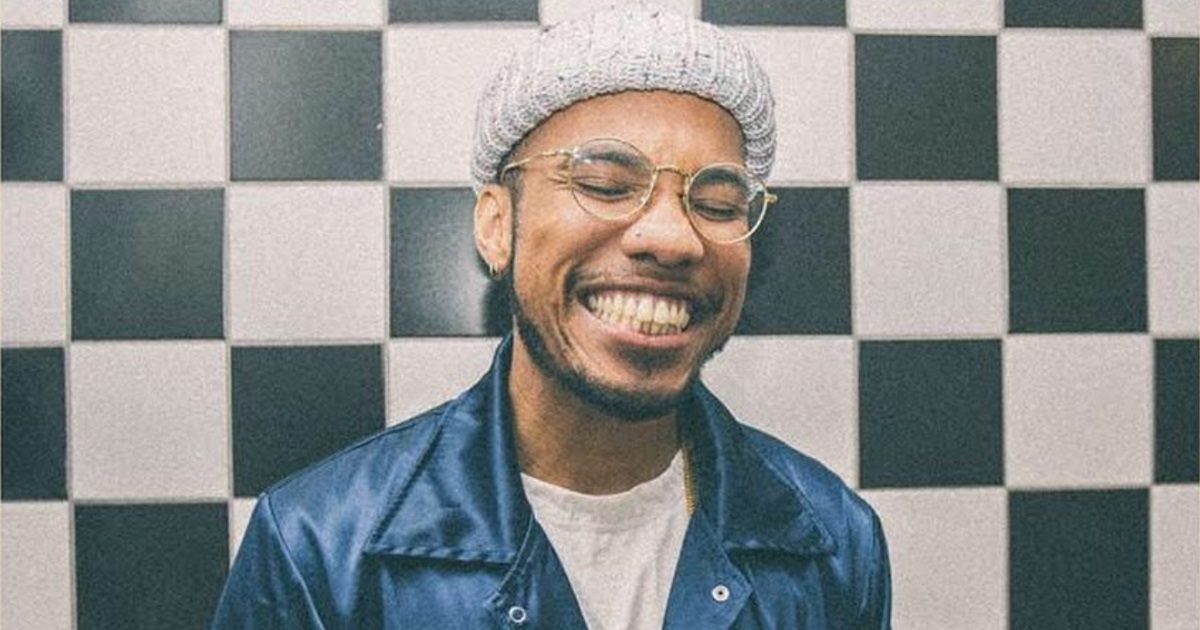 Anderson .Paak has just shared the artwork and tracklist for his upcoming Oxnard follow up Ventura. The new LP which is scheduled to arrive next month (April 5) will feature guest appearances from André 3000, Jazmine Sullivan, Lalah Hathaway, Brandy, Smokey Robinson, Sonyae Elise and the late Nate Dogg.

"I drove myself crazy with ‘Oxnard.’ That was almost why I was like, I’m about to put [‘Ventura’] over to the side now, like a “break in case of emergency," .Paak told Esquire in a recent interview.

"[Dre] let me have a lot of leeway on ‘Ventura.’ He was like, it seems like you got it. I spread my wings on the production and on the writing and on these collaborations. Again, very ambitious, working with icons on this one as well."

To get the ball rolling, the Aftermath singer/rapper/songwriter debuts the LP's lead single "King James." The old school vibe and feel good nature of the song is sure to have you hitting the dance floor in no time.

Listen to "King James" and checkout the full "Ventura" tracklist and artwork  below. 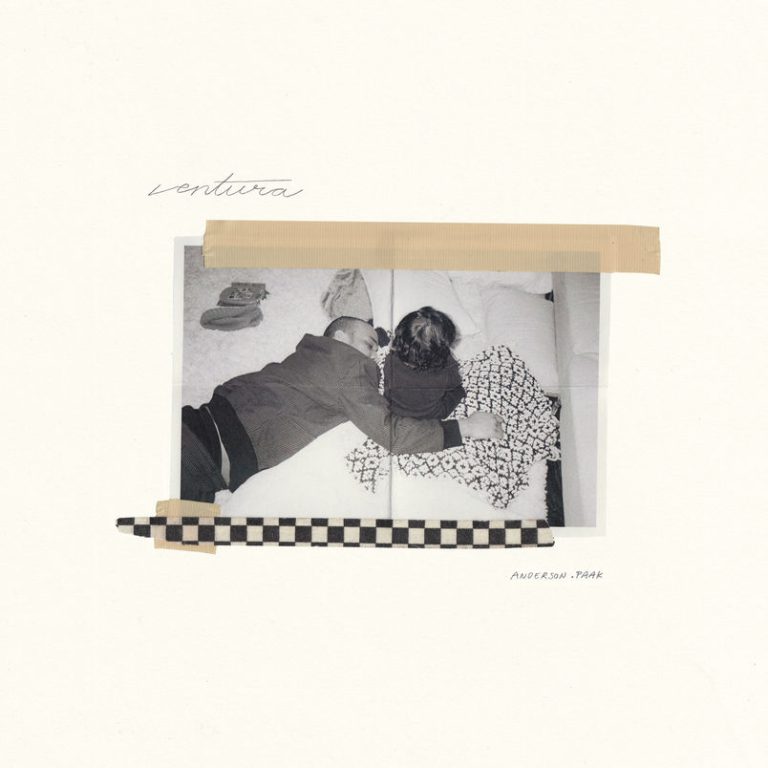