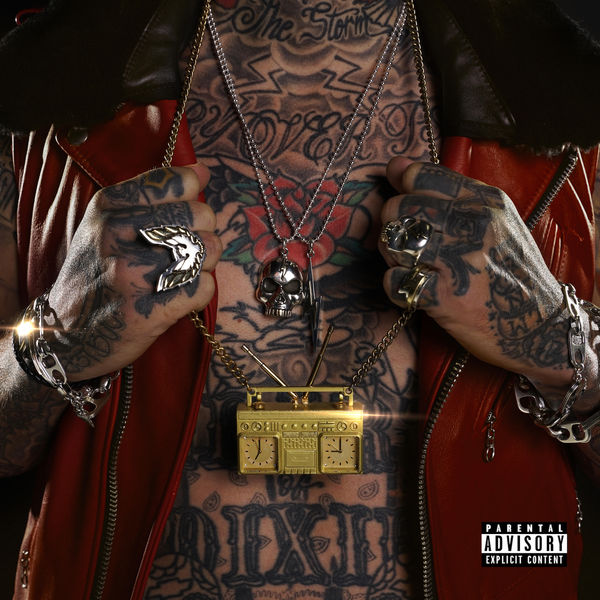 During a Colorado concert in August last year, the Alabama native revealed Trunk Muzik 3 would be his final album under Shady Records.