Album Stream: 2 Chainz "Rap Or Go To The League" 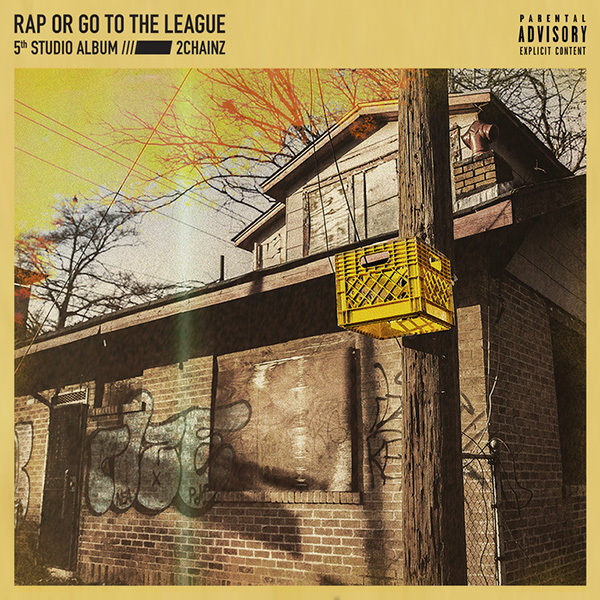 ROGTTL was A&R'd by self-proclaimed Hip-Hop-Historian, LeBron James, who helped Chainz select which songs made the album.

It’s been quite the journey to get here. All night studio sessions, reflecting, & opening up on these records or as I call it therapy! This is my each one teach one body of work, I wanna celebrate black excellence! ..... “Rap Or Go To The League” the album A&R by @KingJames 3/1 pic.twitter.com/08Y2fYKJ6X
— Tity Boi (2 Chainz) (@2chainz) February 19, 2019