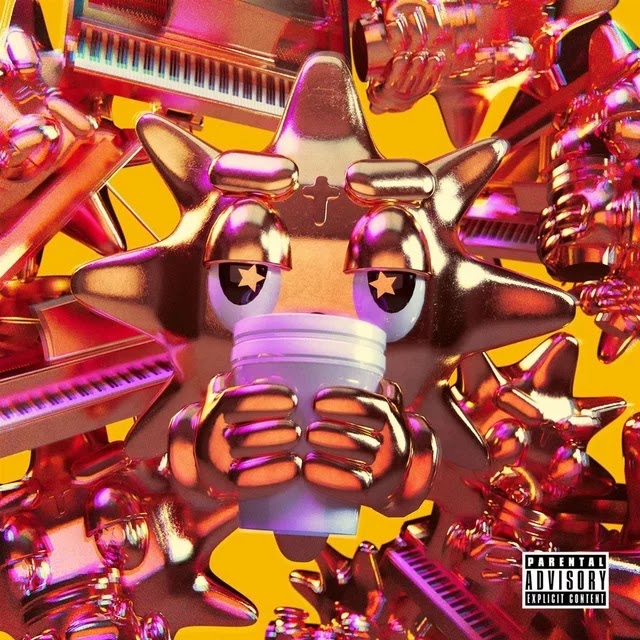 It's been so long since we last posted anything from Chief Keef on this platform. We was on our OG-hip-hop shit for a while but fuck all that now.

Sosa and Zaytoven reconnect for a new collaborative EP titled GloToven. The two previously joined forces for the 2016 mixtape Camp GloTiggy, which of course we didn't post. Their new effort contains 12-tracks and includes a lone appearance from Lil Pump on the song "Old Heads And Regretful Hoes."

Stream GloToven on Spotify below.