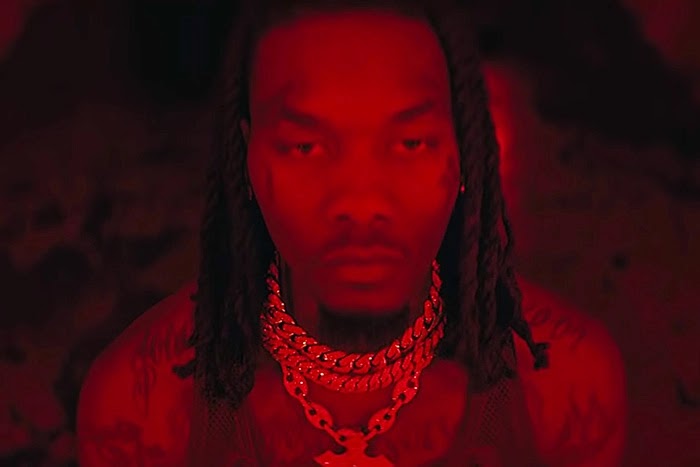 After taken time off to get his wife back following his highly publicized cheating adventures. Offset is finally set to drop his debut LP next week Friday (Feb. 22.)

Ahead of the album's scheduled release, the Migos rapper debuts a new video for his introspective lead single Red Room.

The Metro Boomin produced track originally leaked back in November and is now officially available on all streaming platforms. Watch the video directed by Aisultan Seitov below.