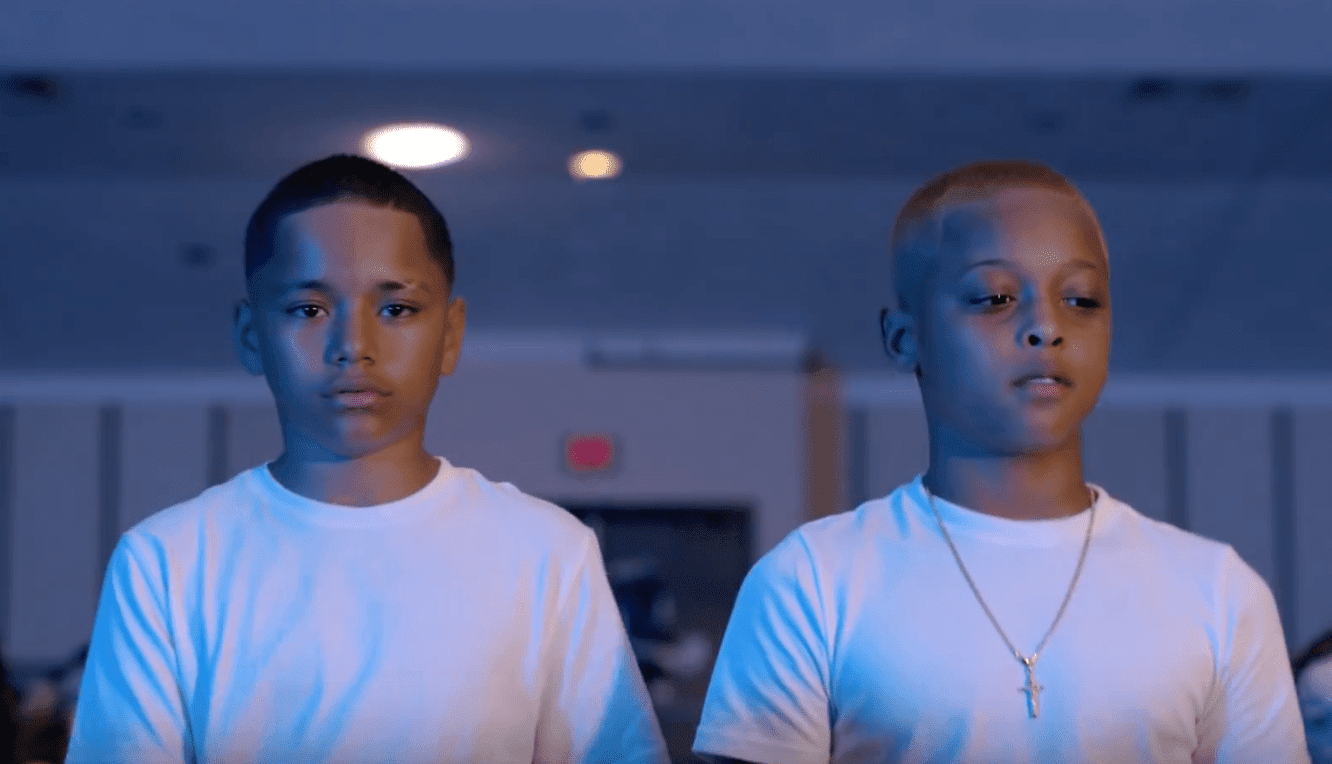 The song is the latest release off the duo's upcoming collaborative album "Angels & Demons." Last year, in promotion of the project - the two released the singles "Stranger Things" and "I Don't Die" before taken a break to focus on other endeavors including Joyner's lukewarm exchange with Tory Lanez.

Joyner Lucas also kept himself busy by assisting Eminem with Kamikaze, while Chris was the subject of a false rape allegation.

"Just Let Got” comes with an accompanying video starring the two artists as younger versions of themselves. Watch it below.