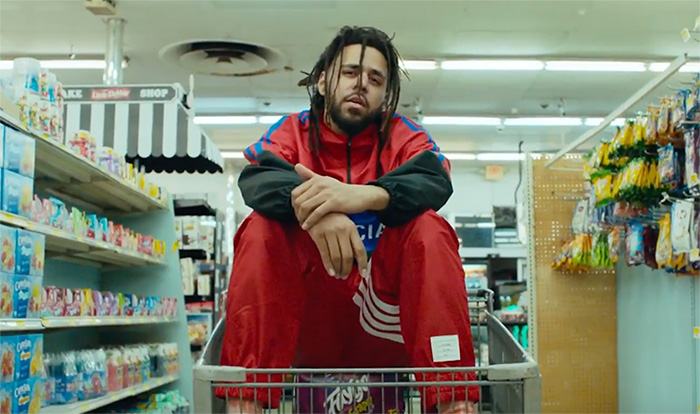 Fresh off his performance at the 2019 NBA All-Star half time show. J. Cole unleashes a cryptic video for his newest single "Middle Child."

The T-Minus produced track serves as the first single off the North Carolina MC's upcoming sixth studio album. Proceeding the yet to be titled album will be Dreamville's Revenge Of The Dreamers III compilation, which is expected to arrive in April.