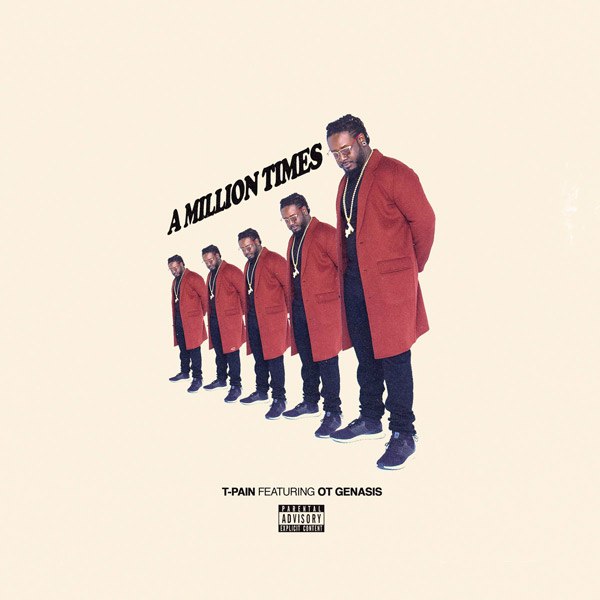 The catchy single follows his previous releases "Getcha Roll On" with Tory Lanez and the Flipp Dinero assisted "All I Want."

The Tallahassee rapper is gearing up for release his 1UP alum later this year, which will be supported by the 1UP" tour beginning March 16 in San Antonio. Listen to 'A Million Times' below via YouTube.