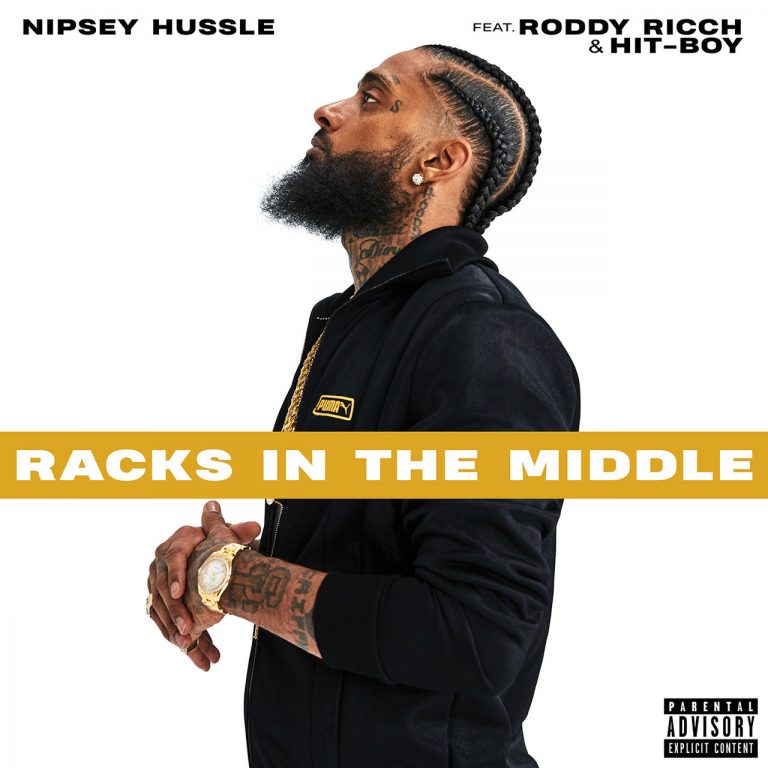 Nipsey Hussle may not have won a Grammy for his debut album "Victory Lap" but his nomination alone is a huge W for hip hop and I'm sure his aware of it.

The Los Angeles native is back on his bag with a new effort called Racks In The Middle featuring Roddy Ricch and Hit-Boy. The collaboration serves as the lead single off the Crenshaw rapper's next studio LP, which is expected to arrive later this year.

Stream "Racks In The Middle" below.