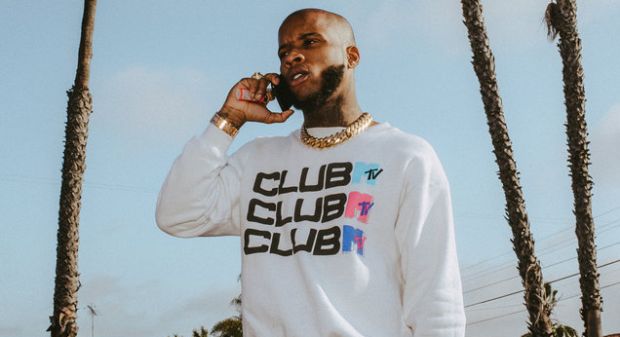 Hours before 21 Savage was released on bond, the greatest rapper alive shared a new freestyle that touches on the Atlanta/British rapper's arrest.

"Look at what happened to 21 Savage/I'm knowin' that shit could've happened to me/How they gonna cut our nigga from the country for simply rappin' on beats," Tory raps over 21 Savage and J. Cole's "A Lot" record. "That happened to reach his goals, touchin' the souls/Of niggas that happened to be out trappin' the trees?/Or packin' the nines, a gat in their spine, it's that or the back of the seat."

21 Savage was detained by America's Immigration And Customs Enforcement (ICE) during Super Bowl weekend after it was discovered that he was a British national who over stayed his visa in the United States.