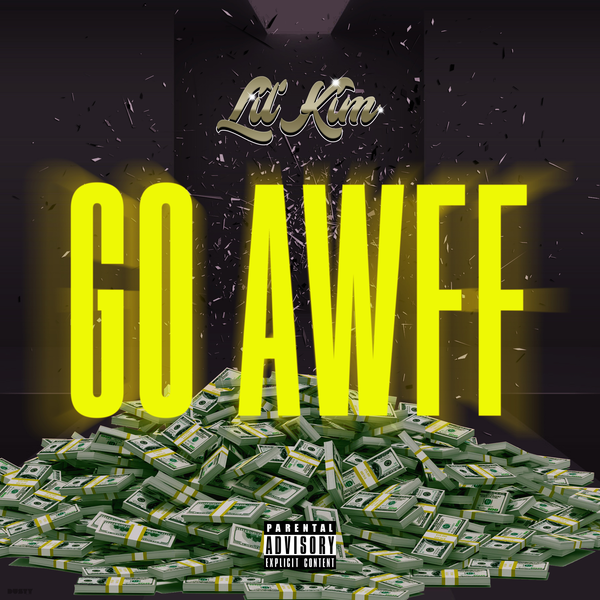 Hard to believe but Lil Kim hasn't released an album since 2005's The Naked Truth. A long time to wait for an album if you're an adherent Kim fan.

The New York rap OG has pushed back her fifth studio album several times  in the past but the rate at which she's hurling out tracks these days may suggest the album could finally arrive this year.

Following the release of Nasty One which got an official remix featuring  Stefflon Don, Kranium and Hoodcelebrityy. The Queen Bee debuts her new single "Go Awff." Sadly, it's riddled with auto tune. Take a listen below.