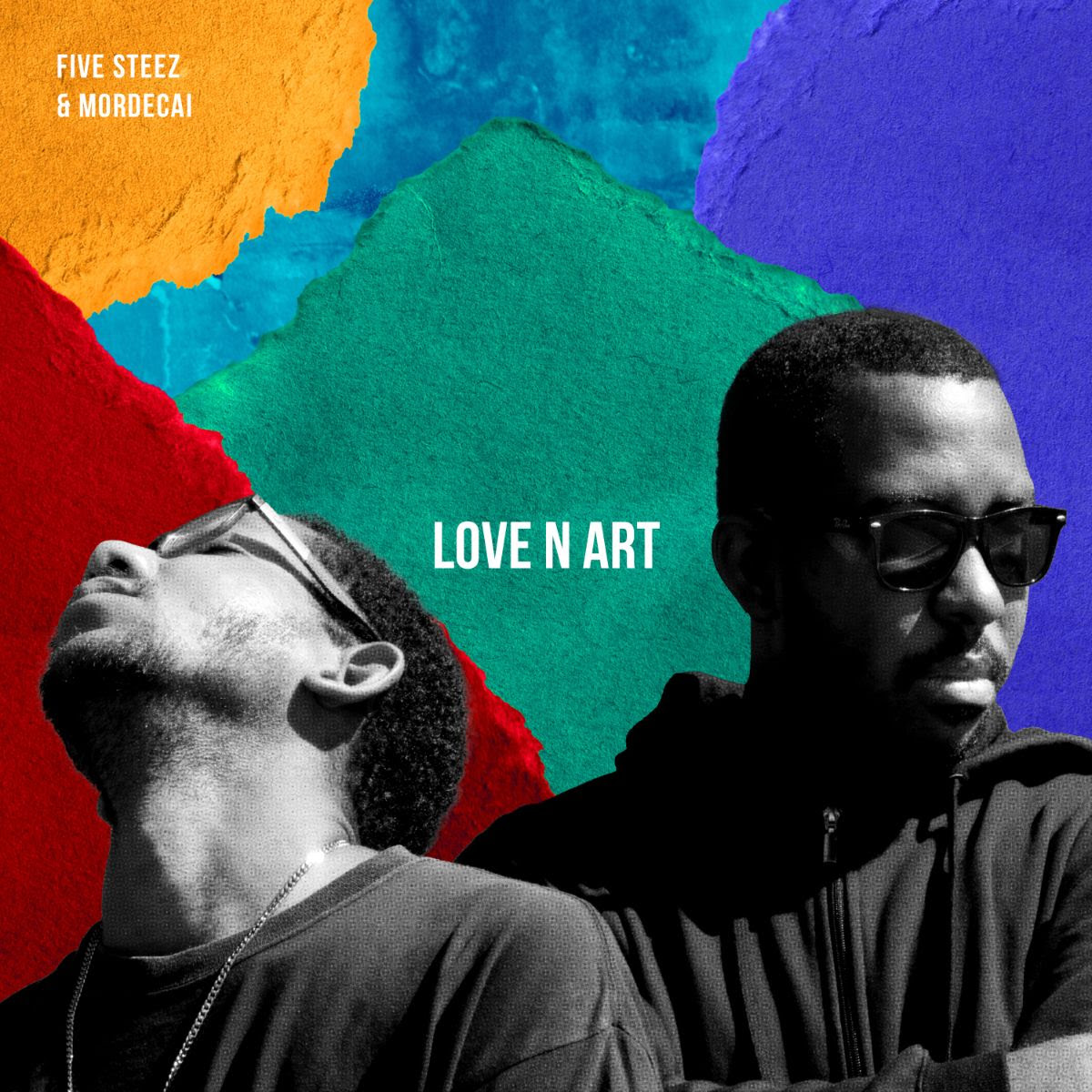 The 9-track effort produced entirely by Mordecai is sprinkled with introspective verses about Five Steez's journey to redemption, which he hopes can be a source of inspiration to the listener.

“This is my most honest and personal project yet,” says Five Steez. “I believe it is my best body of work thus far and the music is very universal because of the sound and the message.”
"Five Steez has easily been one of the most consistent Hip Hop acts in Jamaica and it was a joy to help in adding on to the discography," says Mordecai about his fellow countryman. "This is an album for Hip Hop heads, but also anyone that appreciates good music with meaning and substance.”

A video for the album's lead single "True Original" is set to arrive next month while a physical roll-out of limited edition CDs will occur in April. Back in 2016 the prolific duo dropped their first project together HeatRockz

Stream Love N Art below via Bandcamp. The album is also available for purchase on all major streaming platforms. 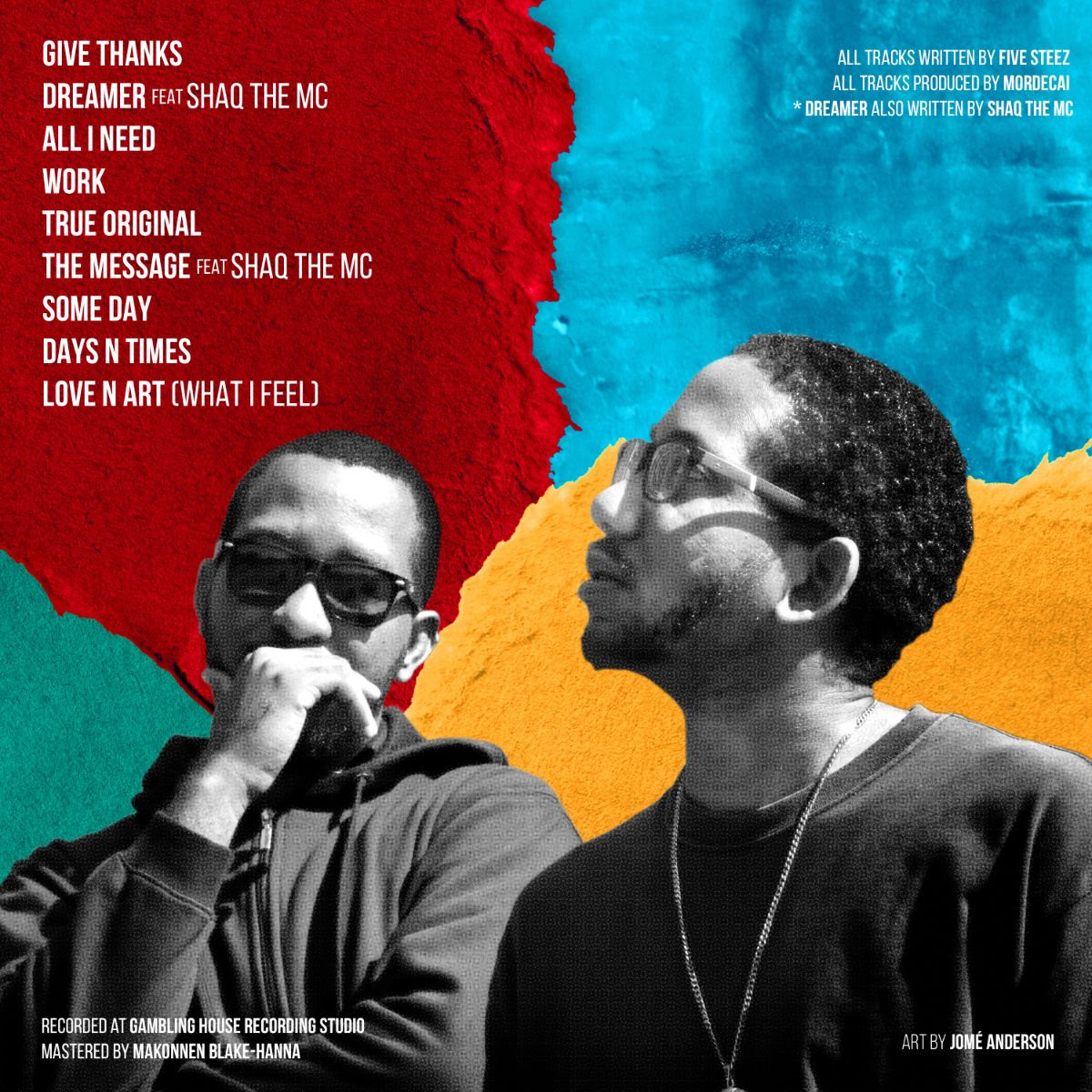